On March 22, 1968, the restaurant opened its doors. In the following years the business grew into a famous restaurant and a hotel with nine luxury rooms. There were regular famous guests such as Charles Aznavour, Lance Armstrong and even King Albert II. In 1976 the restaurant gets a Michelin star. The case can show off for 15 years until she loses the star in 1991. In 2008, after 40 years of service, the owners decide to leave the hotel restaurant. A French chef and his wife take over and rename the Villa. However, it quickly goes wrong. The debts are accumulating and in 2011 they go bankrupt. The operators are convicted in 2013 for infringements against the bankruptcy law. 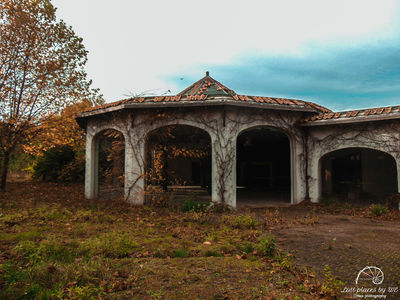 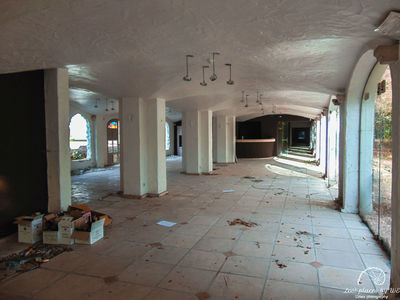 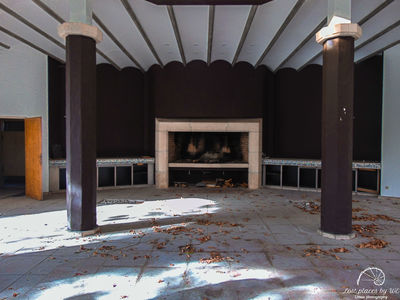 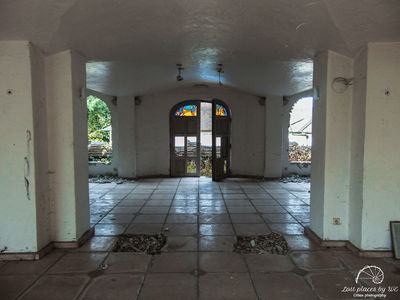 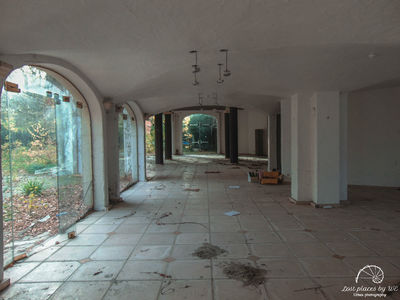 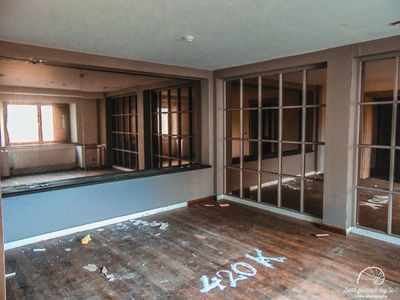 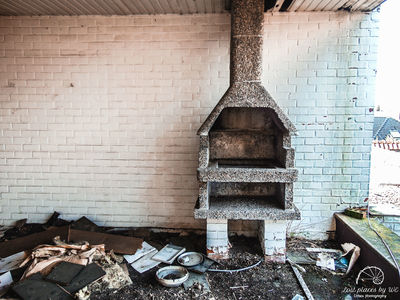 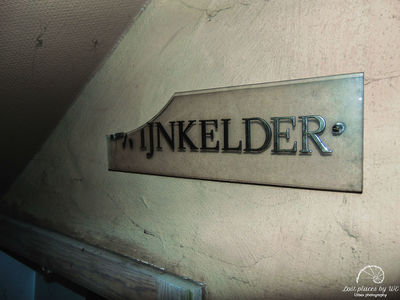 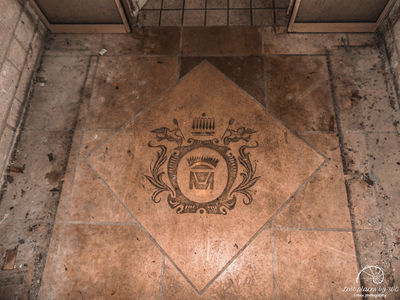 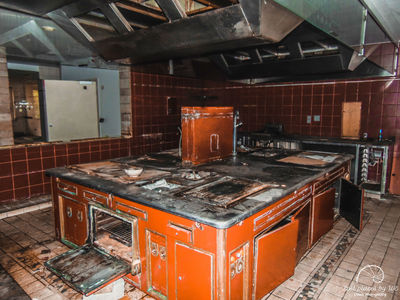 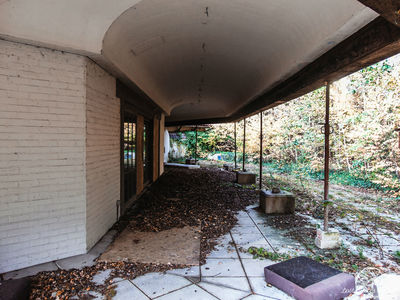 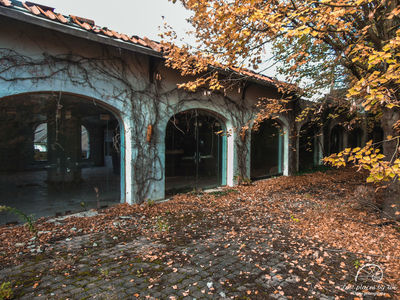 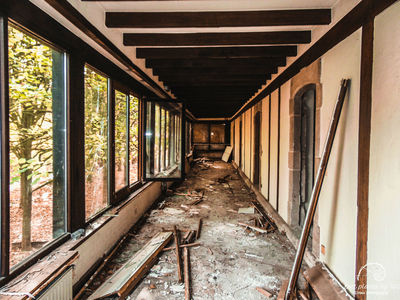 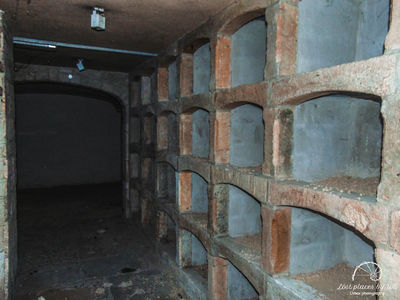 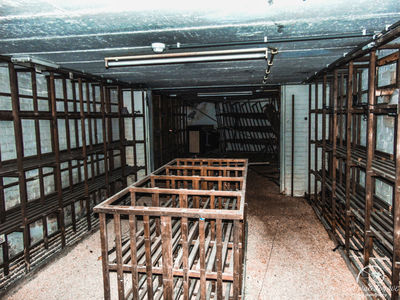 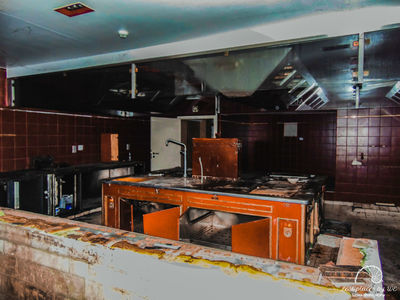 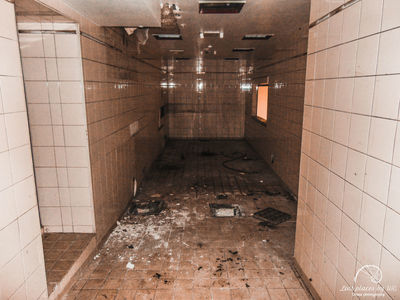 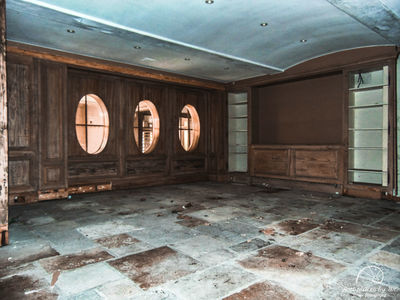 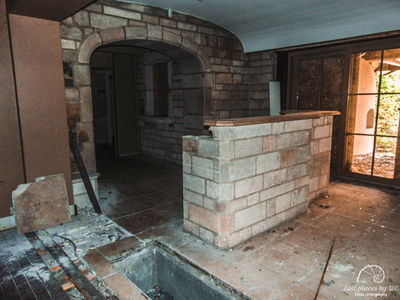 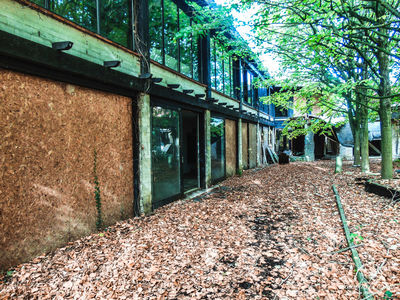