​Power Plant IM was originally built in 1921 and when it was finished, it was one of the largest coal burning power plants in her country. Water would be let into the cooling tower where it would be cooled by the wind that swept in from portals in the base of the tower, releasing billowing columns of hot air. By 1977 the power plant and its massive tower was the main source of energy and is said to have been able to cool down 480,000 gallons of water per minute. By the 1970s new components were even added to the power plant that could also use gas power. However the power plant’s days in the sun were numbered. After years of service, a report found that Power Plant IM was responsible for 10% of the total CO2 emissions. Due to this, protests from Greenpeace in 2006 gave the power plant a lot of negative attention and it closed in 2007. 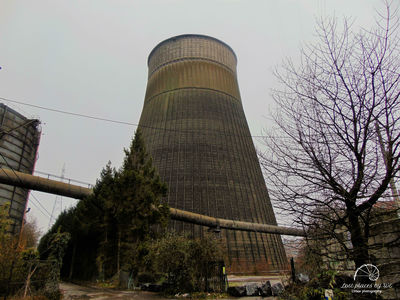 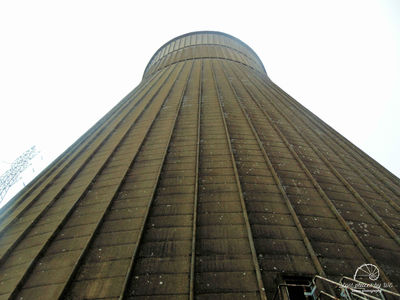 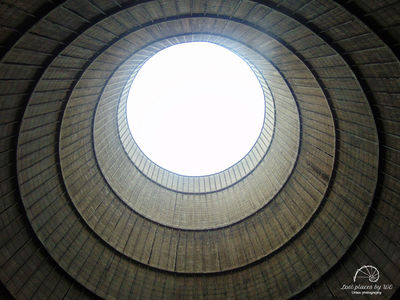 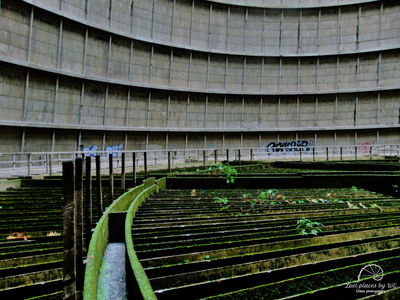 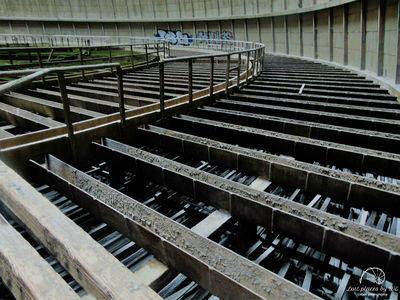 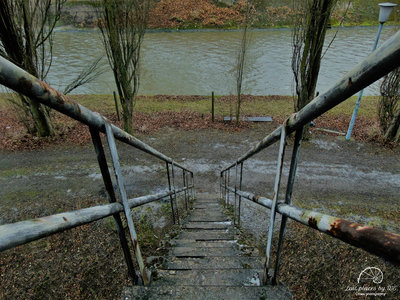 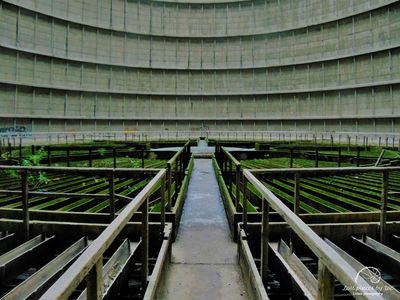 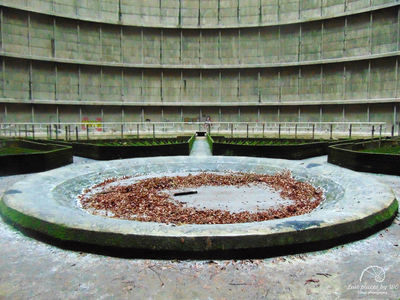