​The site is a former power plant. The plant was established in 1911 to supply electricity and distribute it for the public lighting of the municipality, its offices, schools, rest homes and churches. After the First World War, the site expanded considerably. In 1922 a contract was signed with a steel manufacturer in the area with three new turbines and two large chimneys as a result. In 2001 the production of electricity was stopped. The transfo site consists of a power plant, administrative buildings, housing and green management. Since 2004 they have been working on the re-use of the historic site. They are now renovating the entire building. 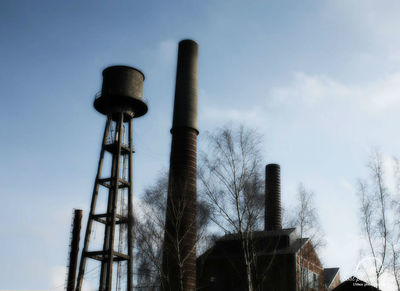 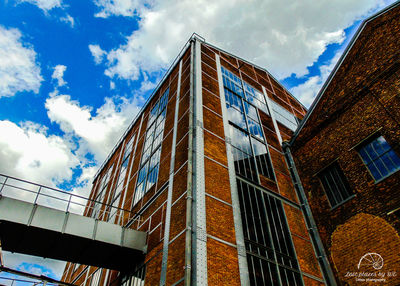 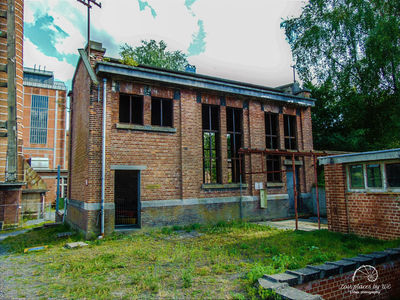 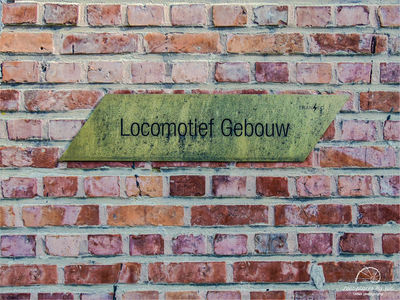 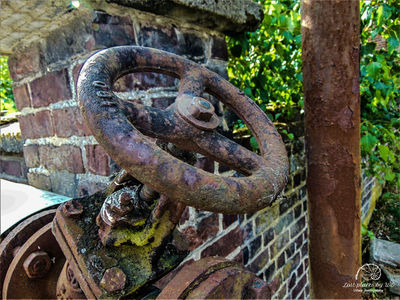 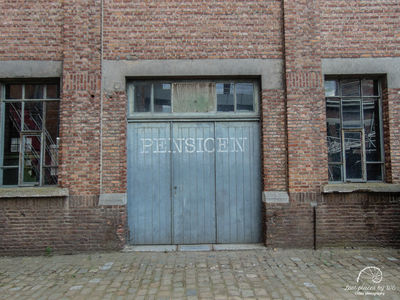 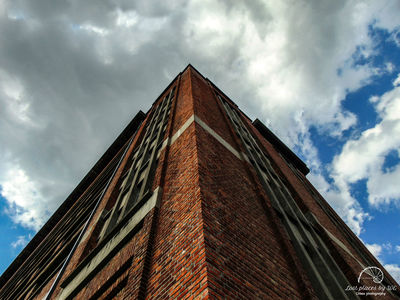 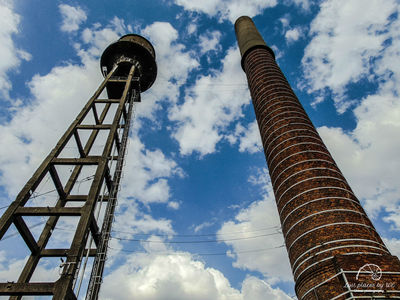 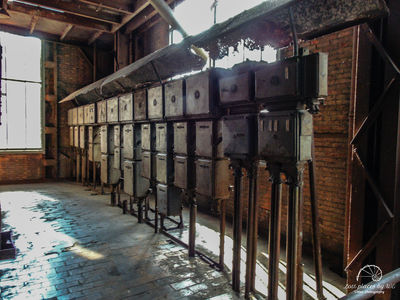 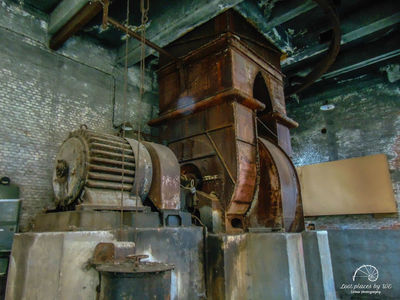 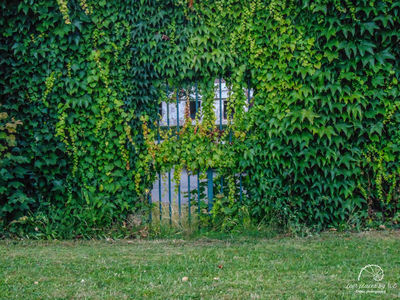 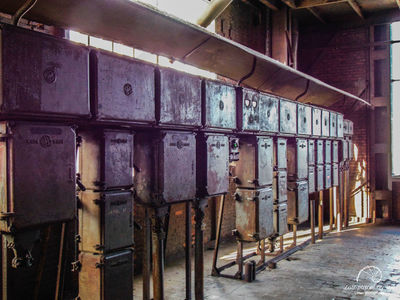 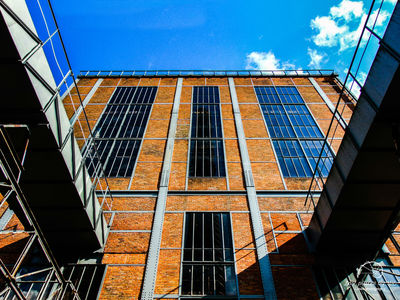 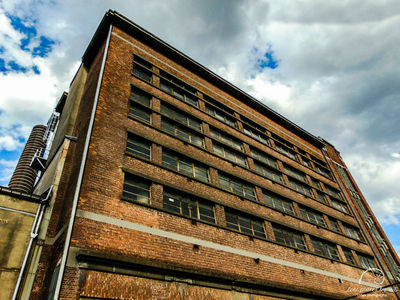 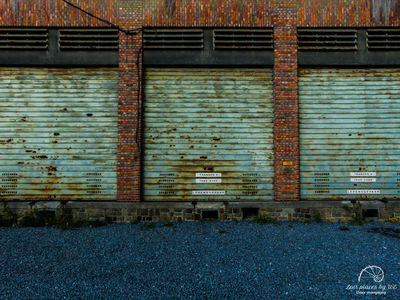 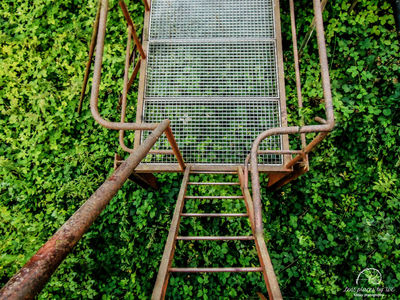 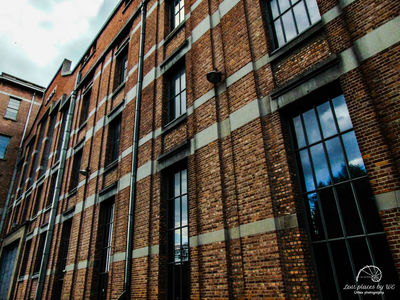 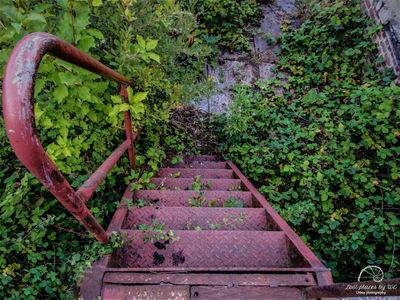 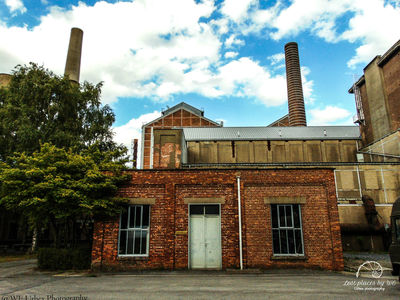 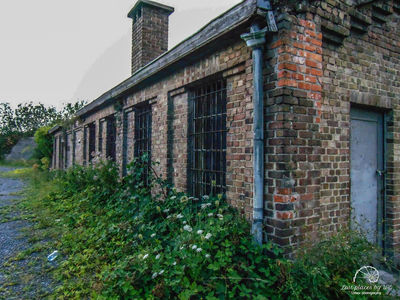 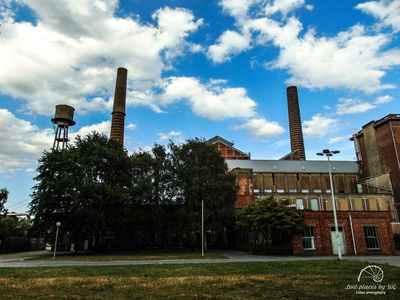 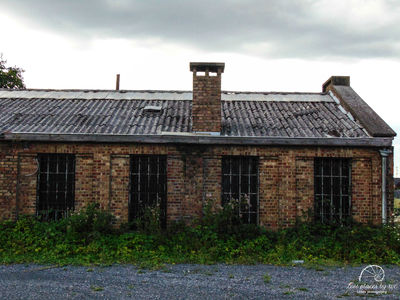 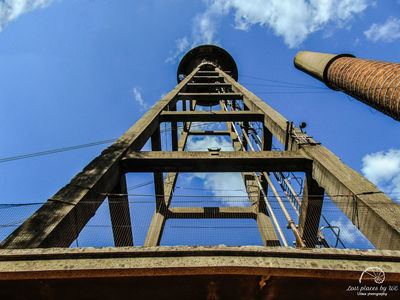 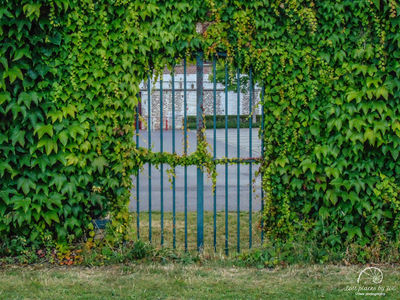