11There are still 2 planes at this location.

Lockheed Neptune SP-2, an American-built turboprop aircraft. In service between 1945 and 1984, they were designed as a maritime patrol and anti-submarine (ASW) aircraft. They were used extensively during the Cold War, where they were combined with destroyer warships in "Hunter-Killer" teams to track and destroy Soviet submarines. The belly mounted radar enabled detection of submarines even over long distances. They were also equipped with magnetic anomaly detectors, which can also assist in submarine detection. Sonar buoys could be launched from the rear of the aircraft to mark the last known location of a submarine, allowing the destroyer warships to reach the target. At the end of World War II, some aircraft were retrofitted with jet-assisted take-off (JATO) rocket boosters to allow deployment by aircraft carriers. They were equipped with compact "Little Boy" nuclear bombs to increase the nuclear capability of the United States Navy at this critical time. The plane was unable to land on aircraft carriers and would therefore have to find a friendly air base or a ditch in the sea next to the Navy's fleet.

The Fouga CM-170 is a French two-seat jet airliner, first flown in 1952. This aircraft was used to train the French Air Force in the newly developed jet engine technology.
​
The airport opened in 1913, but has just left World War II. Since this time it has been used as a private airfield 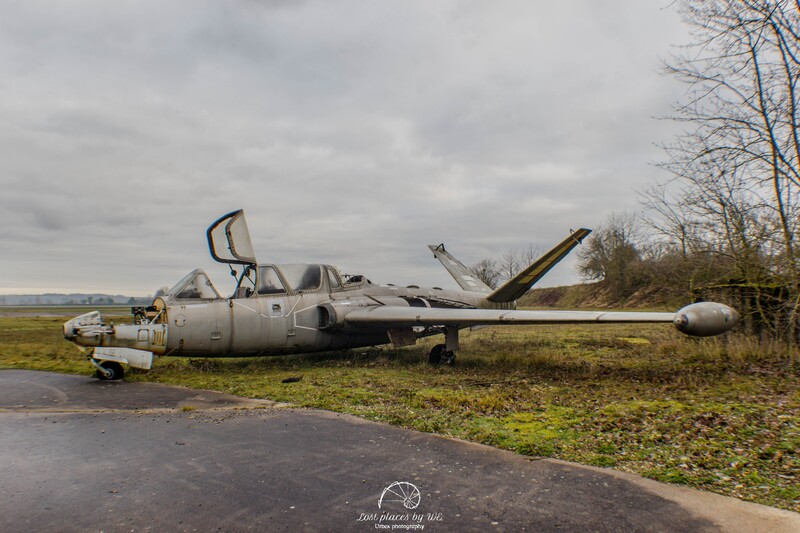 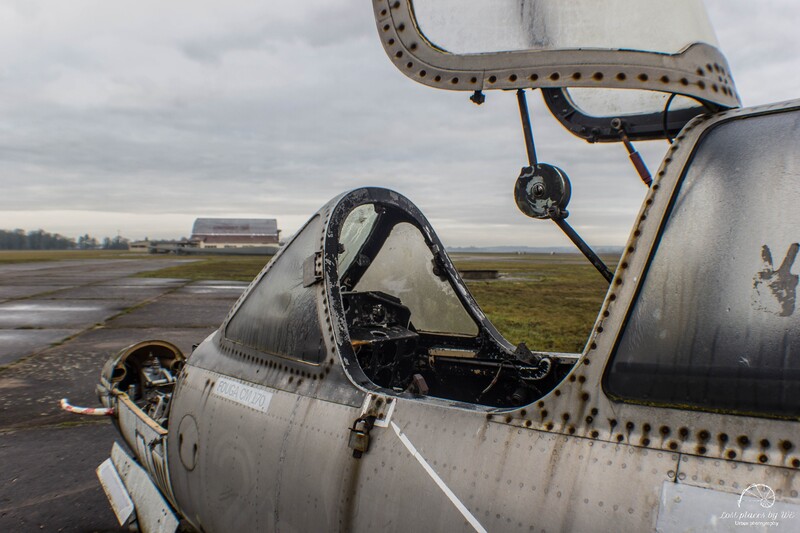 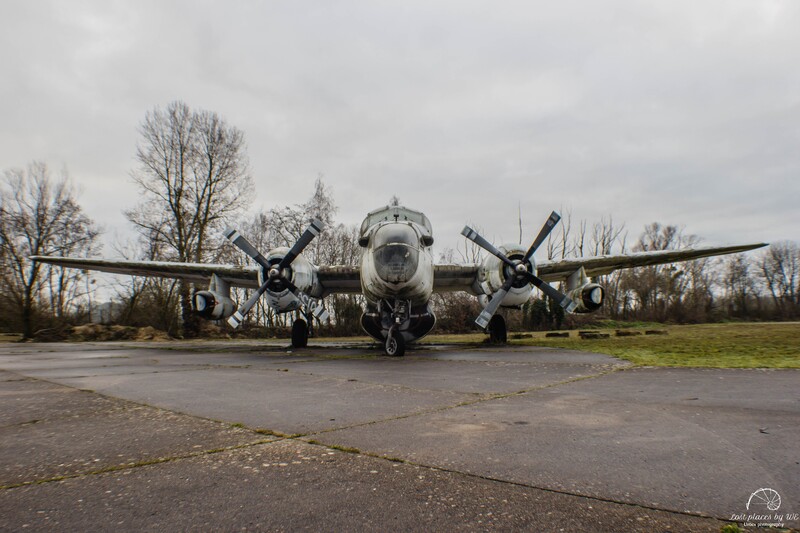 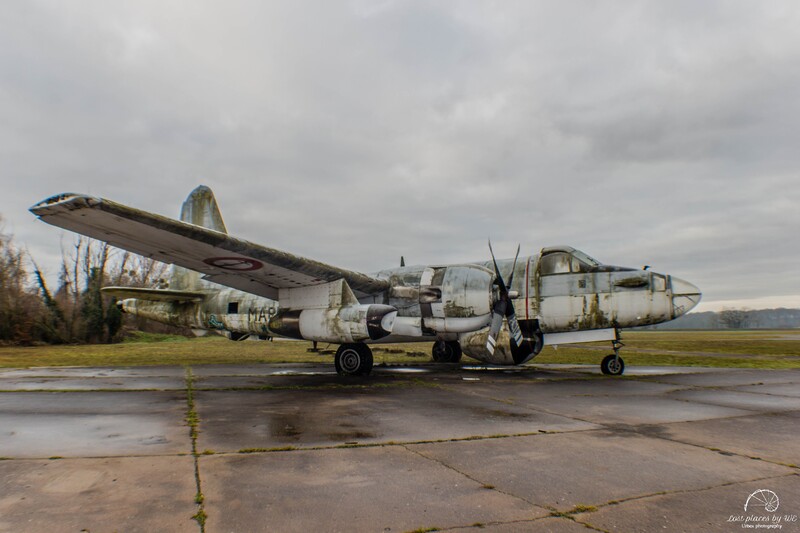 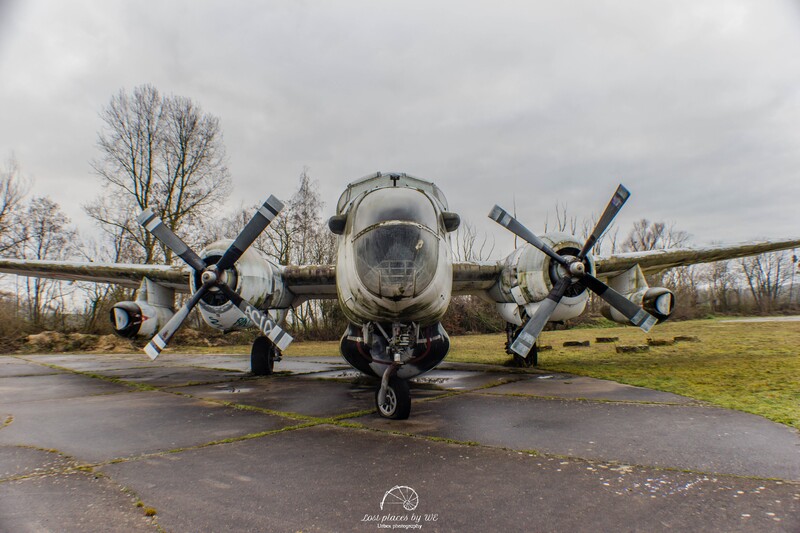 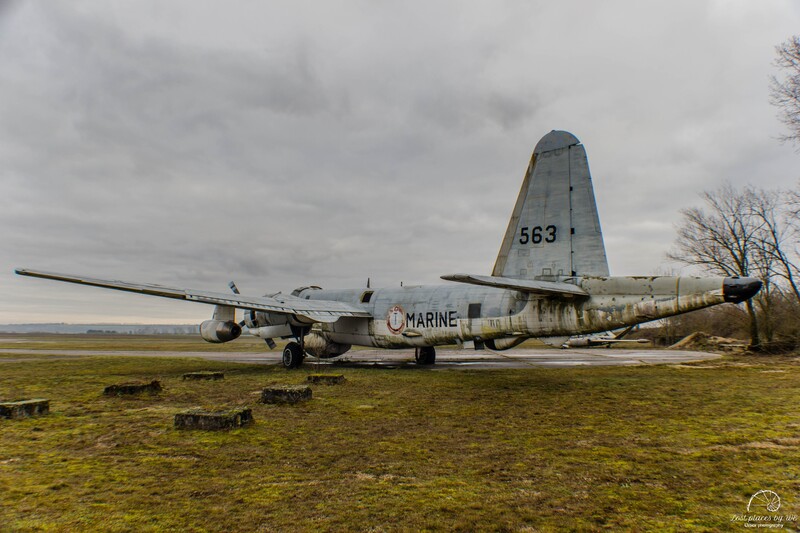 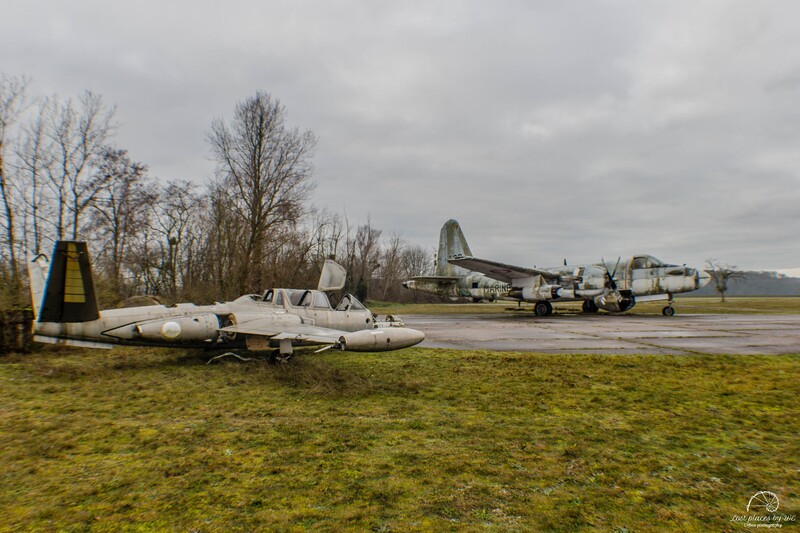 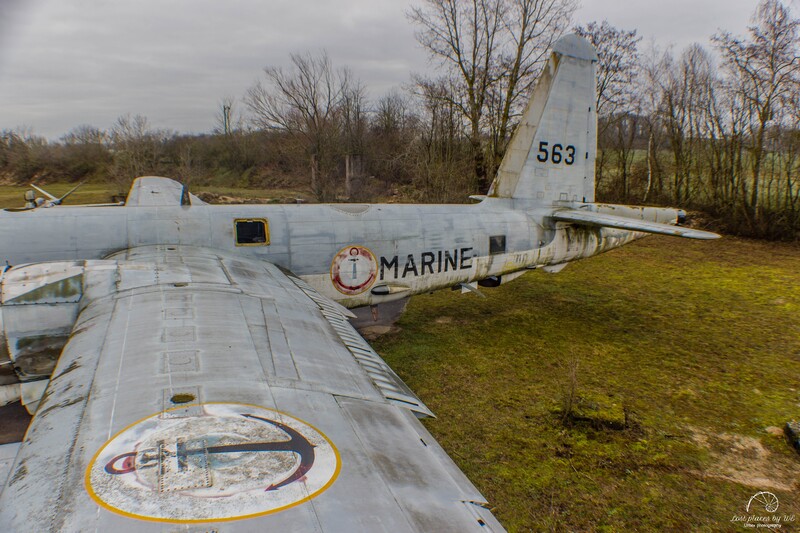