According to local stories, the church dates back to 1215, but around 1600 the church was occupied by the Dutch. The same ones completely destroyed the church and used it as a stable for their horses. Around 1610 there is a confrontation between the Dutch and the Spaniards, who both want to own the church. The Spaniards eventually chase the Dutch away and restore the church back to its original state. Those works last more than 100 years, so the church was in terrible shape.

​Around 1785 the church was restored to its former glory.

For no known reason, the church closed its doors in 1970, and since then it has been a place where several archaeologists and thieves got away with the leftover stuff from the tombs.

Status: close to a police station 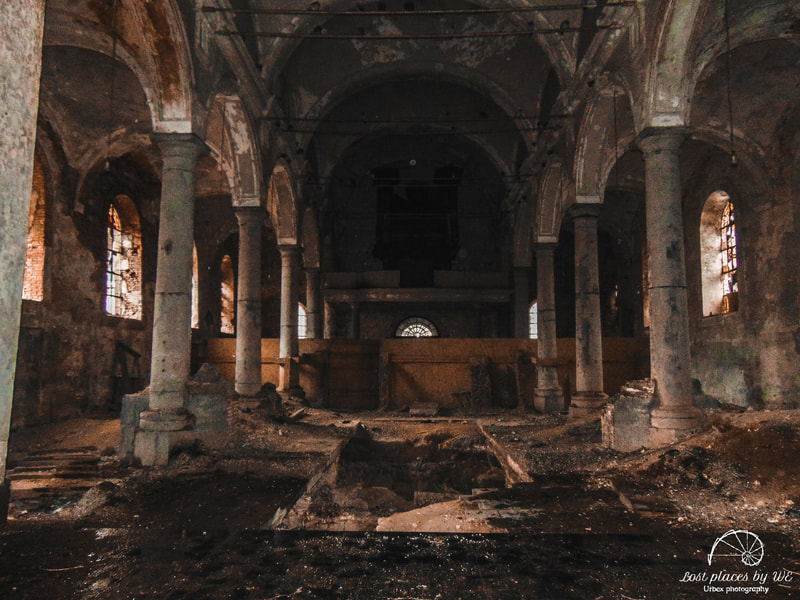 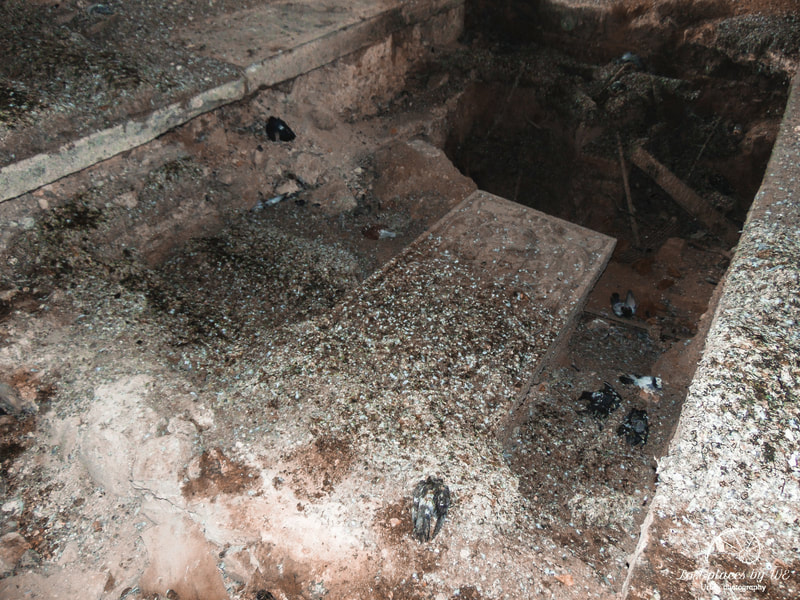 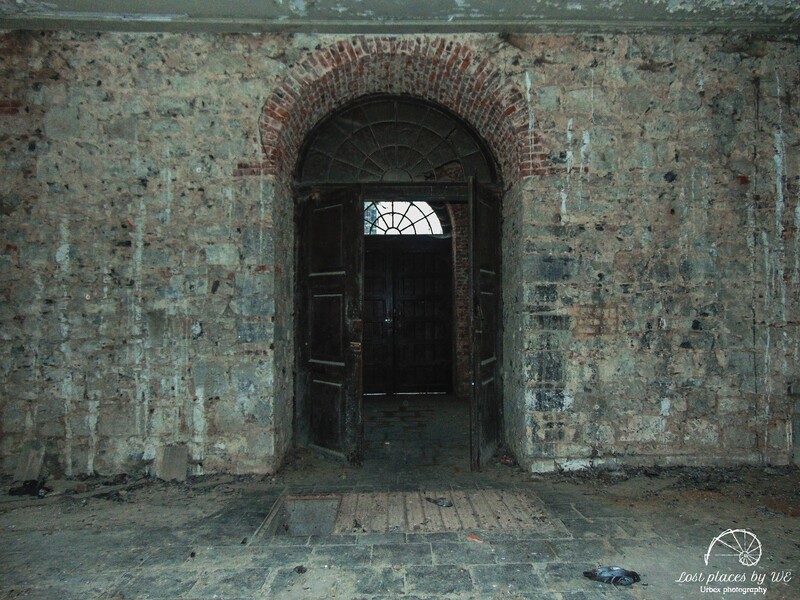 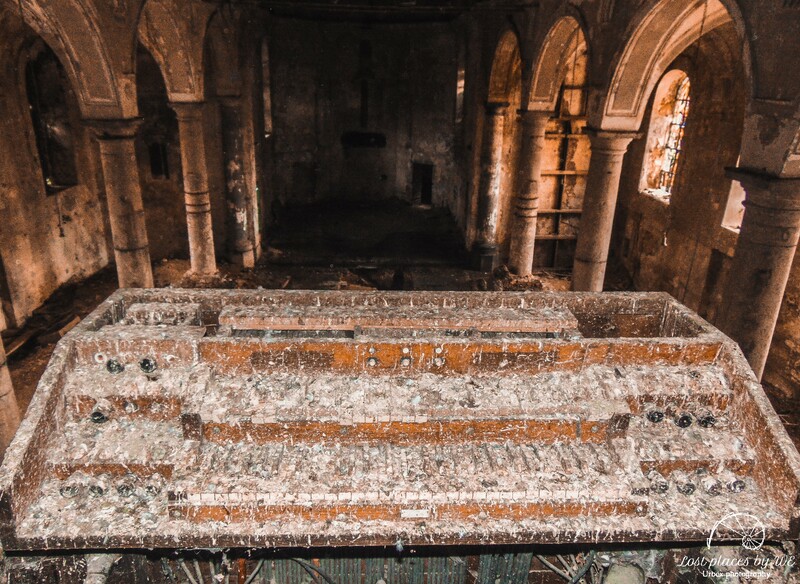 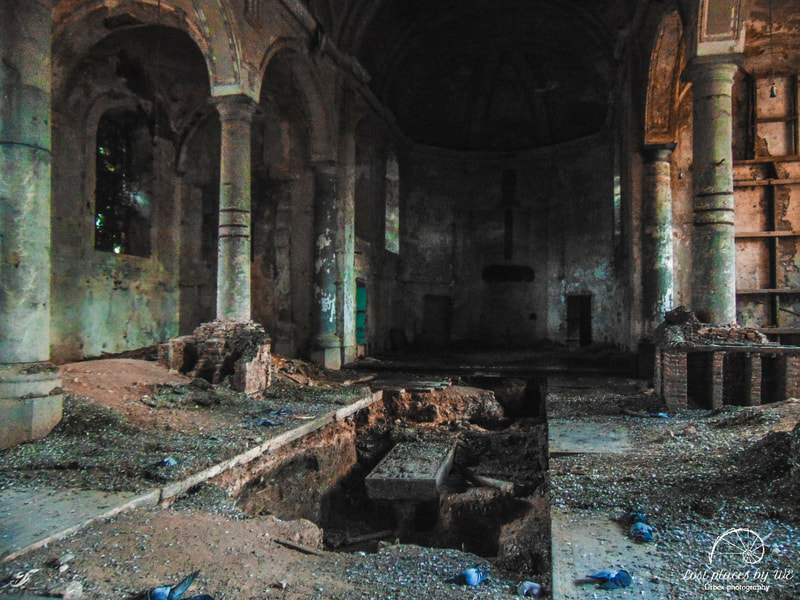 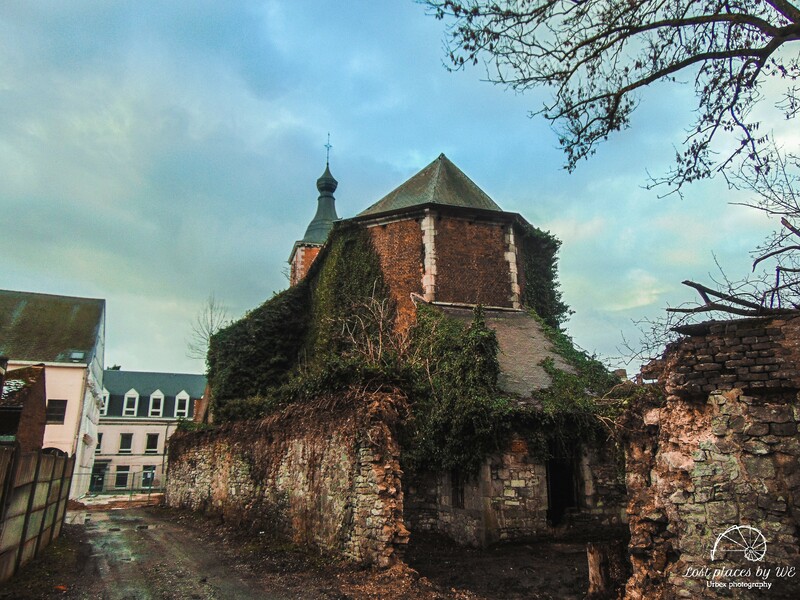 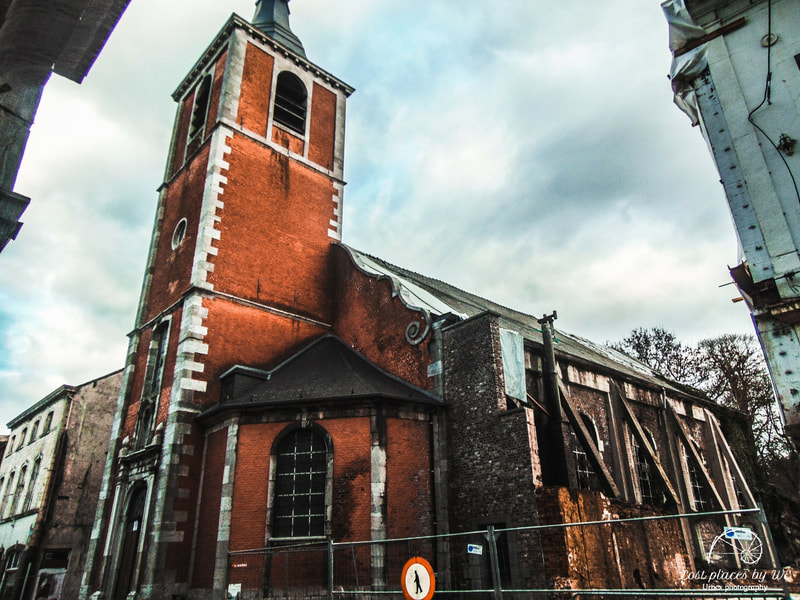 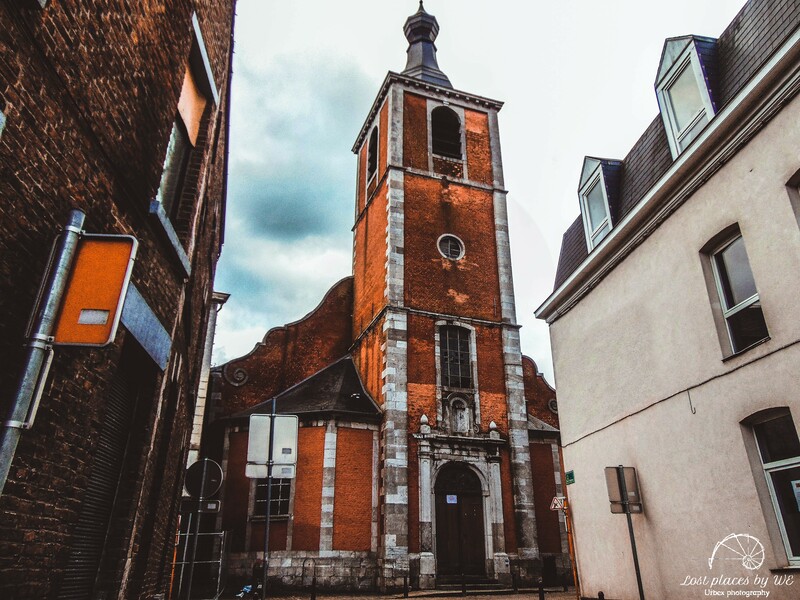