The train station dates from 1917 and initially had the purpose to supply German troops. After the invasion of 1914, the Germans took charge of the rail network in the region. Montzen played an important role in this network after 1915. The construction of the station began in 1915 by Russian prisoners of war who had been captured by the Germans. The station was around 1930 a very prosperous station, one of the most beautiful in the region and could continue to grow due to winning prizes. Until the Second World War broke out, the transport largely came to a standstill and the rosy future of the station was very uncertain in one fell swoop. Due to heavy bombing in the region and around the station in 1944, the station was almost completely closed and the activities were virtually silent. The damage suffered after the bombing was indeed restored after the war, but the glory days of 1930 will never see the station again. In 1952 the station was only used for goods transport.

​Currently the station has no function at all anymore, only space for Urbexers and unfortunately vandals and roaming groups. The station has no re-destination yet and the question is whether this will ever happen. Every now and then there are old trains on the nearby shunting yard, but otherwise it is deserted and over the years it is more and more taken over by nature. 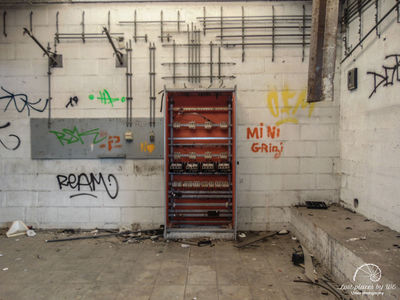 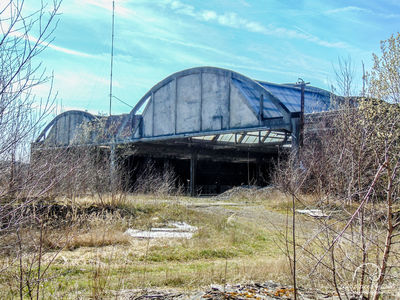 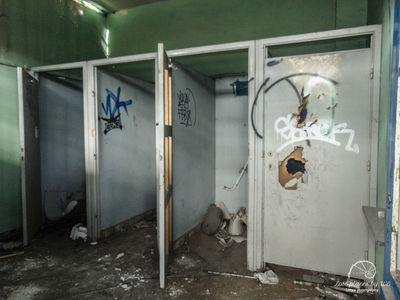 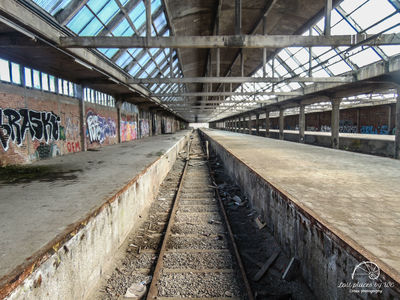 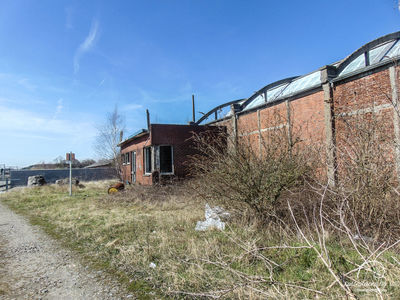 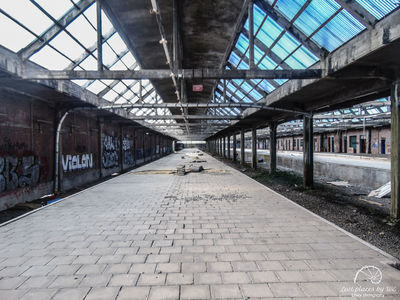 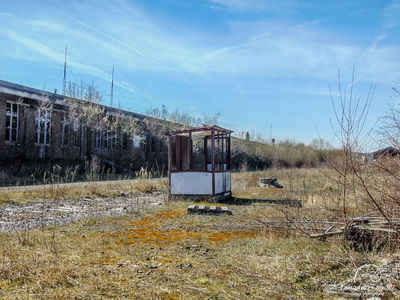 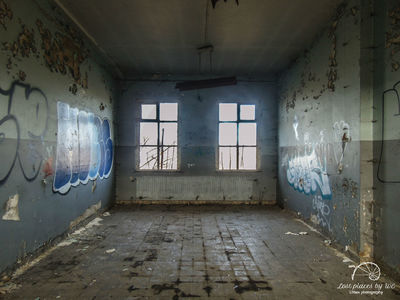 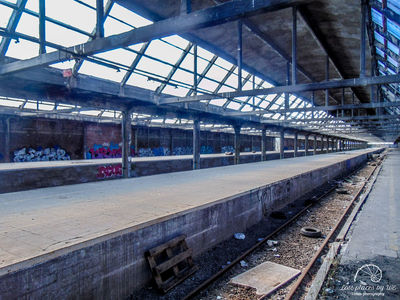 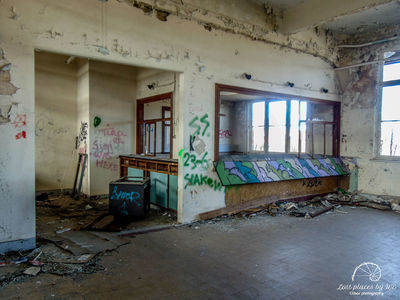 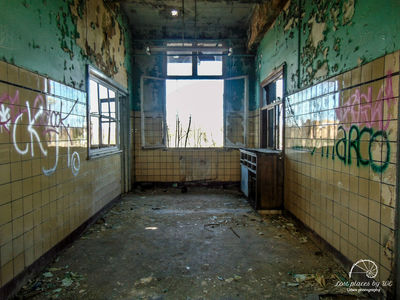 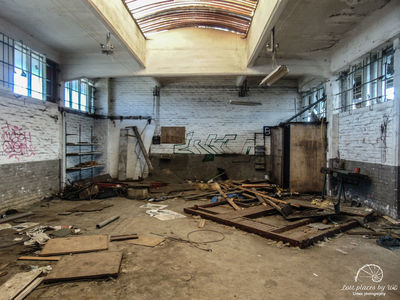 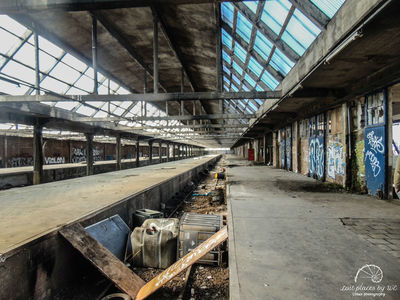 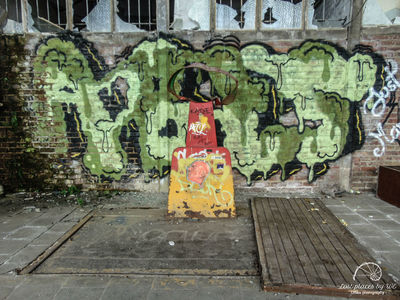 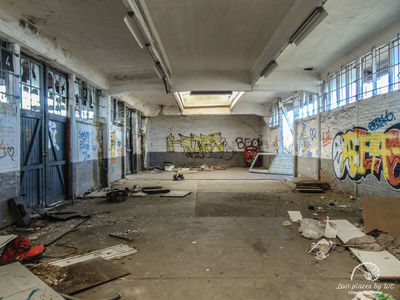 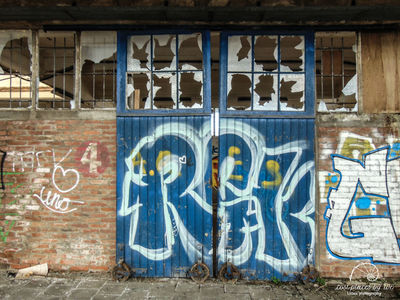