Anyone traveling to London between 1994 and 2016 with the Eurostar may have been on Eurostar aircraft 373018. All those years the train of British Railways drove from London to Paris and Brussels along the Channel Tunnel. At the end of 2015, the train was thanked for proven services and towed to a secret location somewhere in the north of France. When I visited the train they were demolishing the first half of the train.. 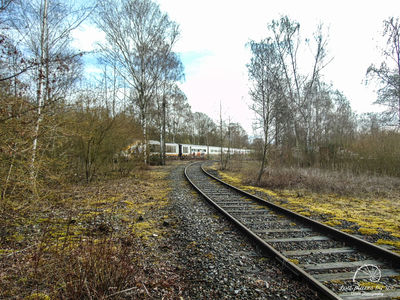 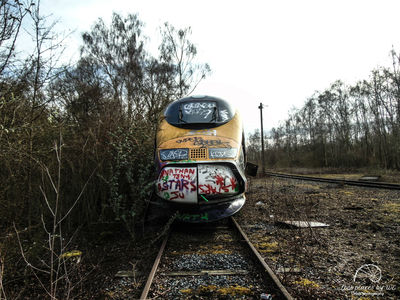 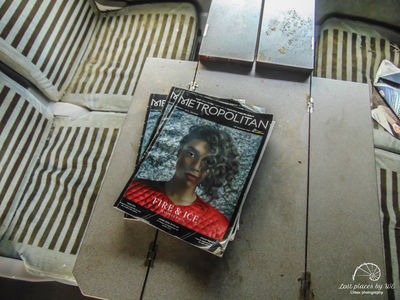 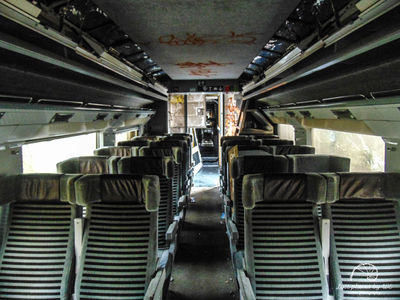 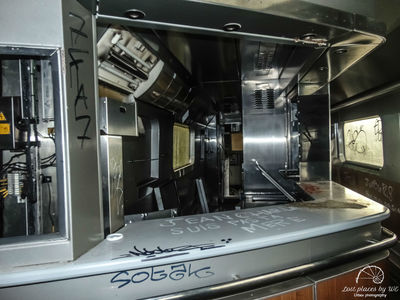 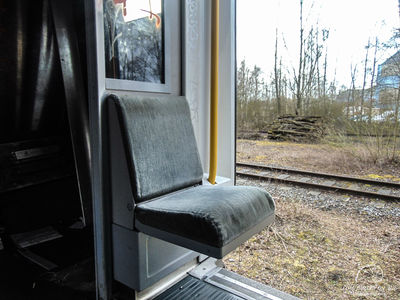 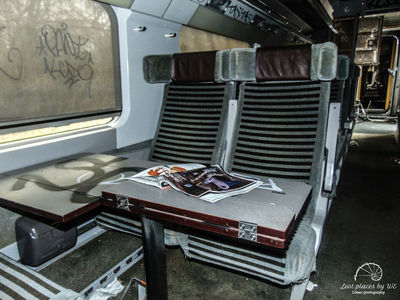 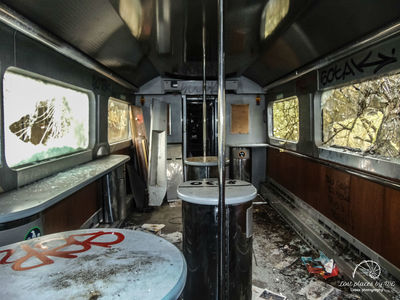 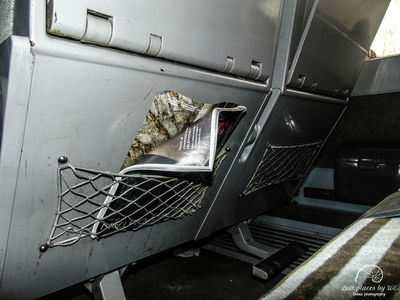 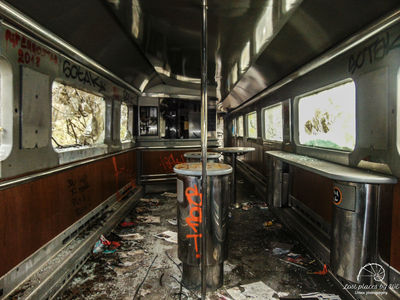 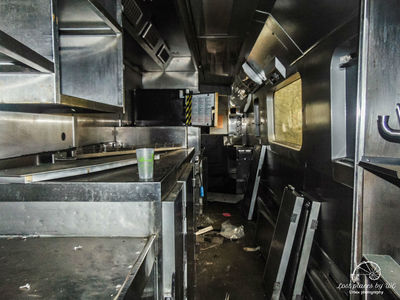 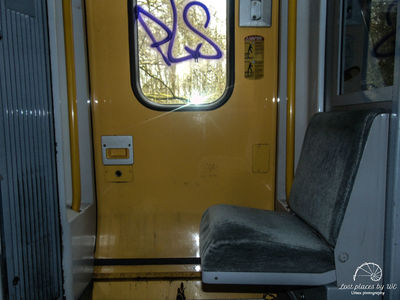 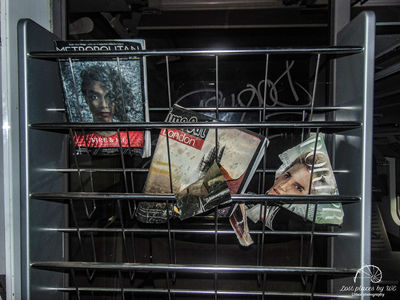 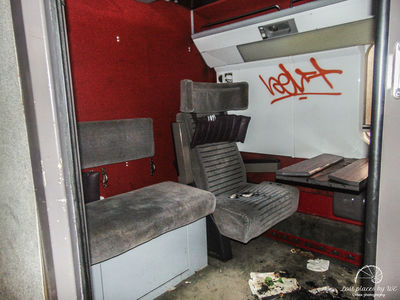 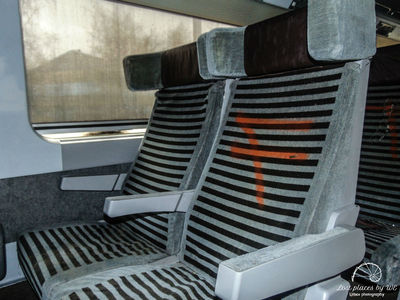 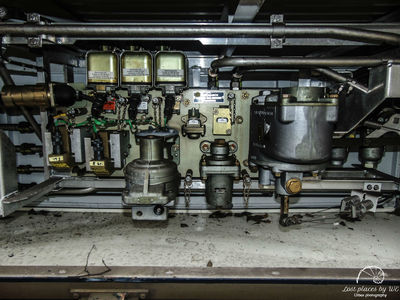 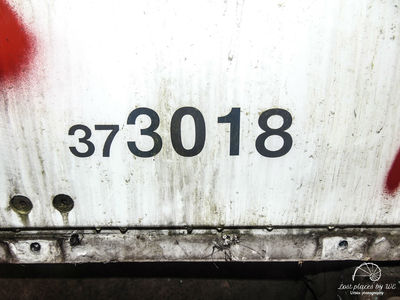 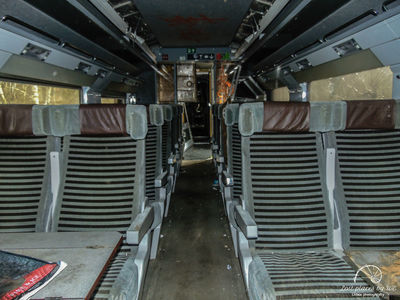 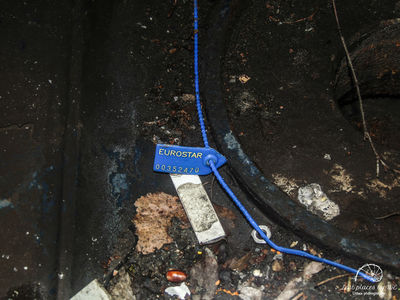 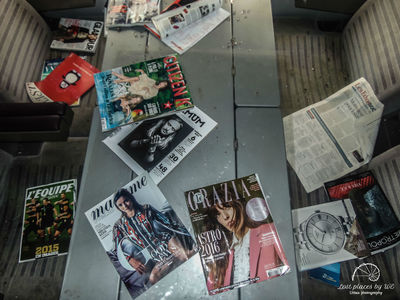