Charbonnage du Renard used to be a coal mine. The company became one of the largest coal companies in the region in the 18th and 19th centuries. After the Second World War, there was a coal crisis in Europe. Belgium was experiencing an overproduction of coal reserves and the mines were very old-fashioned. Many mines were closed in the region, 22 in total. Eight mines remained open to provide employment. Charbonnage du Renard remained open until the 1960s. After this, the location was sold to a car dealer in 1972. After the location was sold to a car collector, the location was used as storage for cars and trucks. The warehouse was still used until the 1990s. Due to a fire in one of the office spaces, the insurance company discovered that some of the car collector's permits were not in order. He ran into financial difficulties, his house and other valuables were sold in by creditors. His car collection was completely forgotten and is still in the building.

In 2011 the plan to build houses came to the ground. But because the soil is seriously polluted, the plan was postponed. There are still no signs of progress. 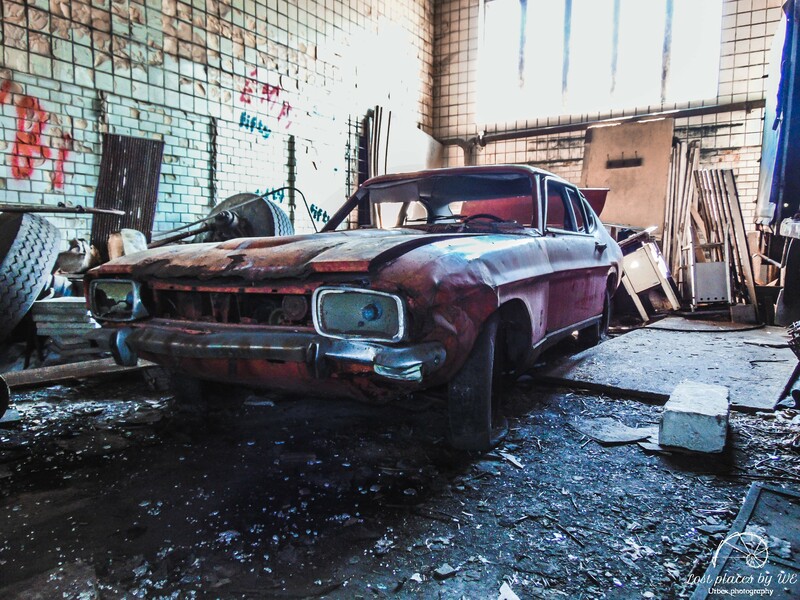 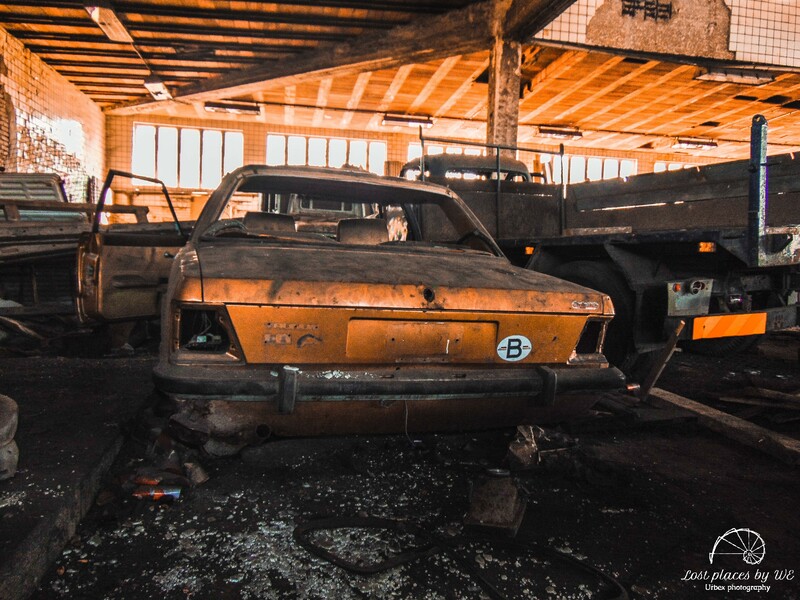 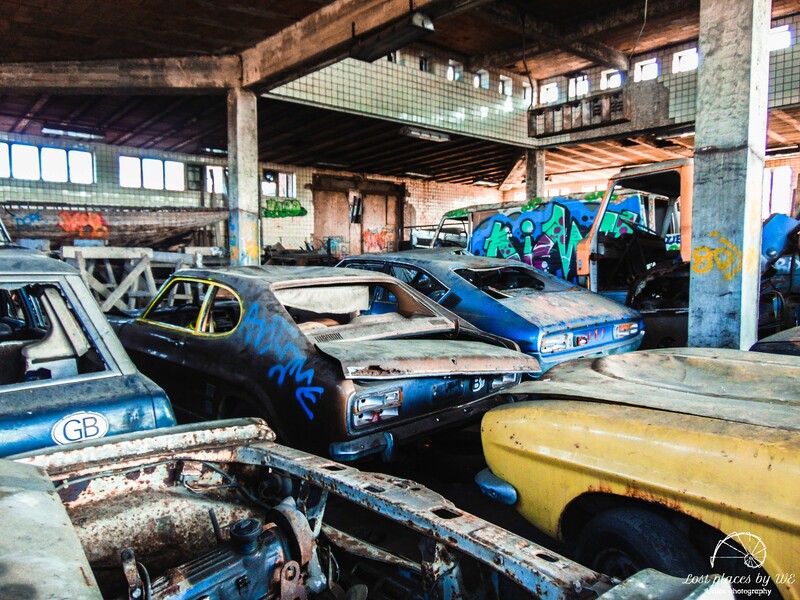 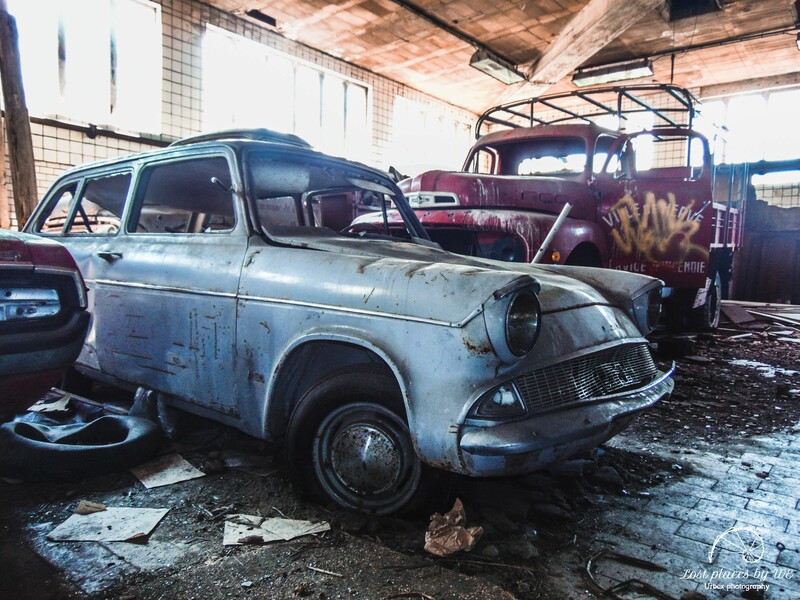 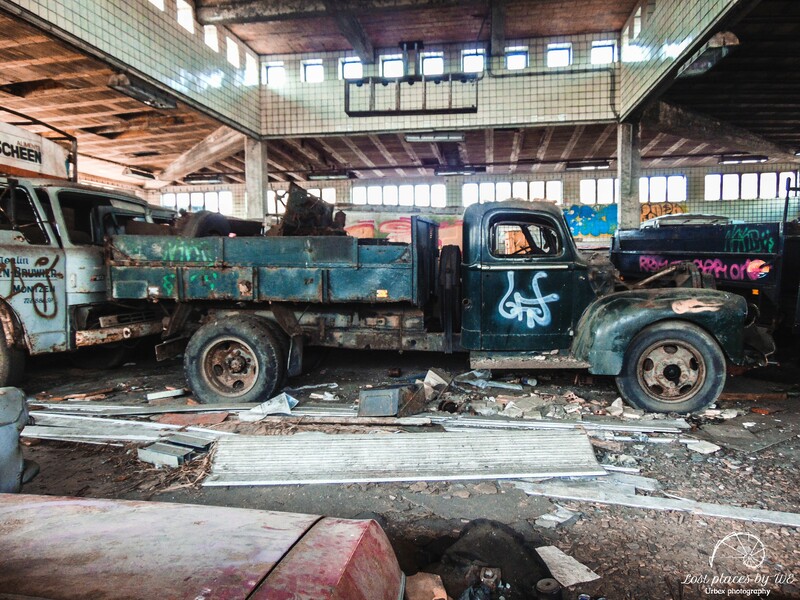 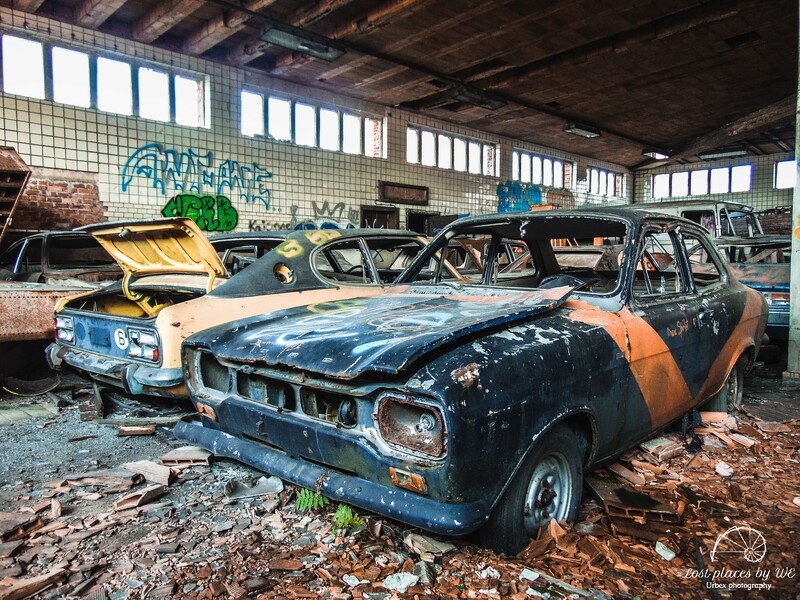 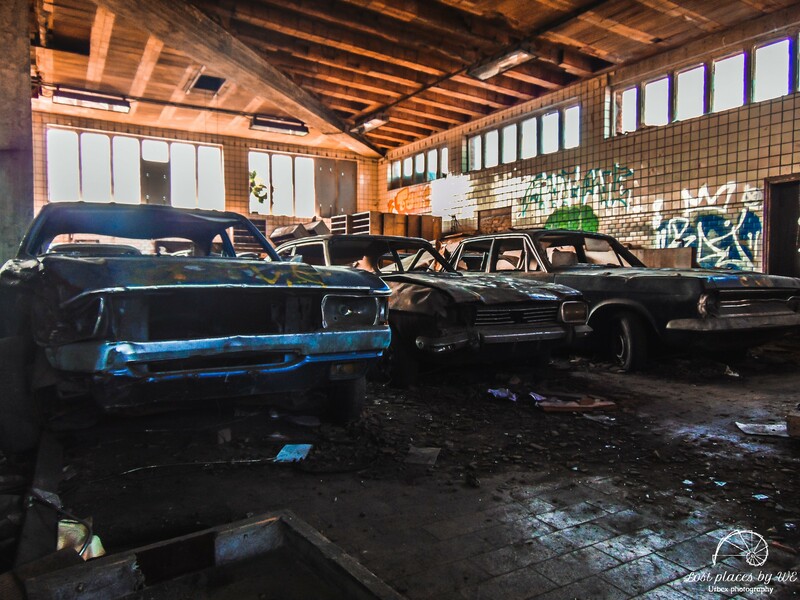 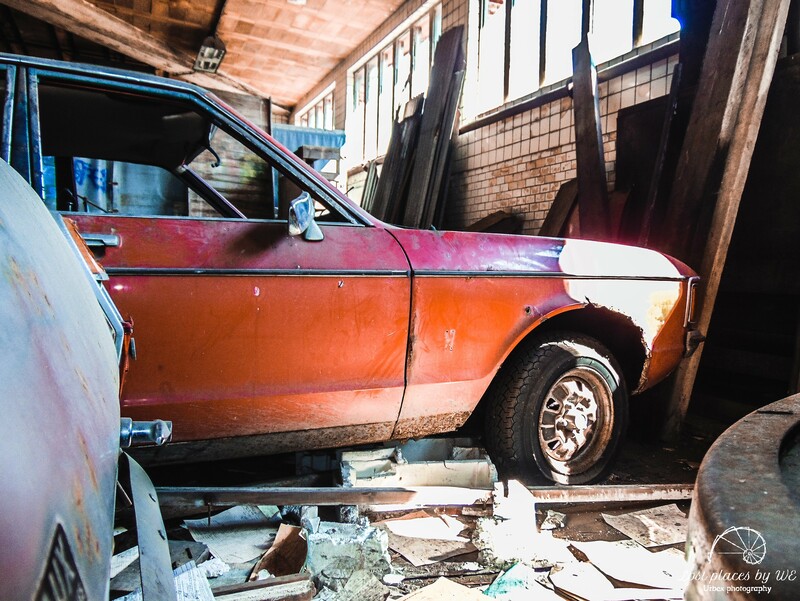 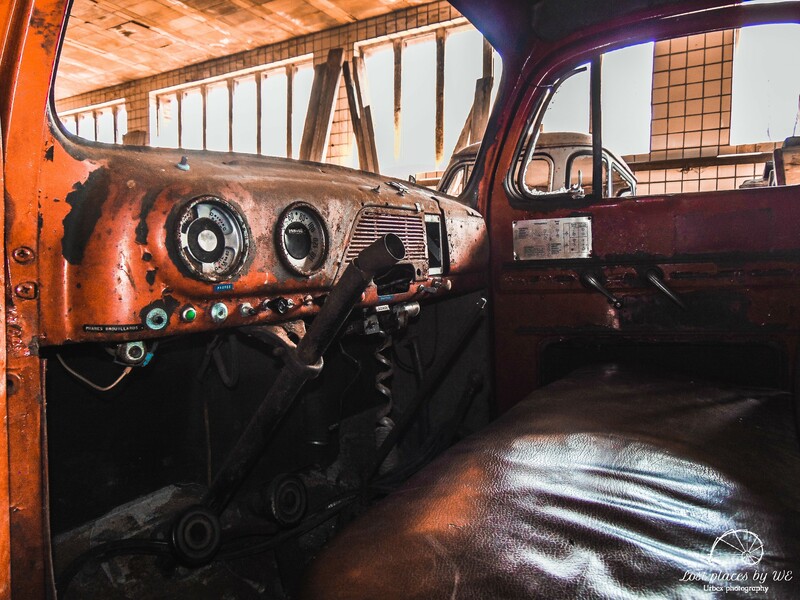 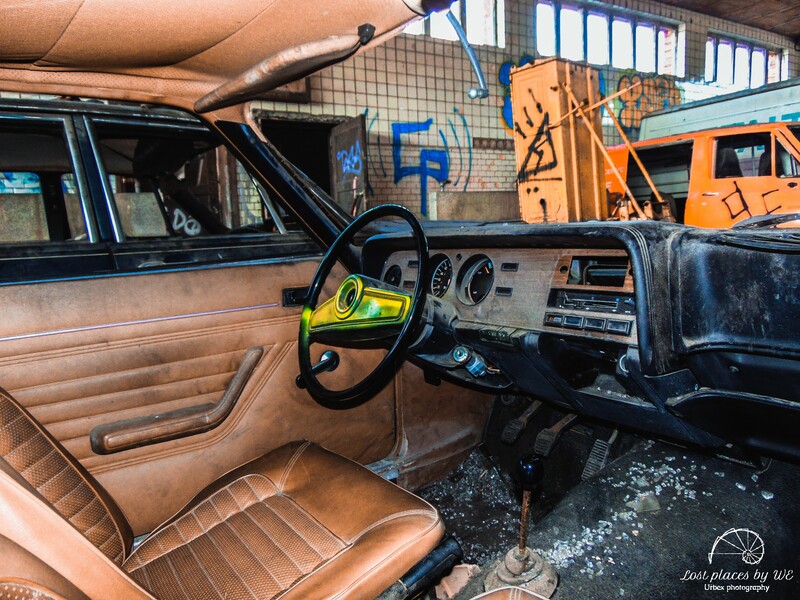 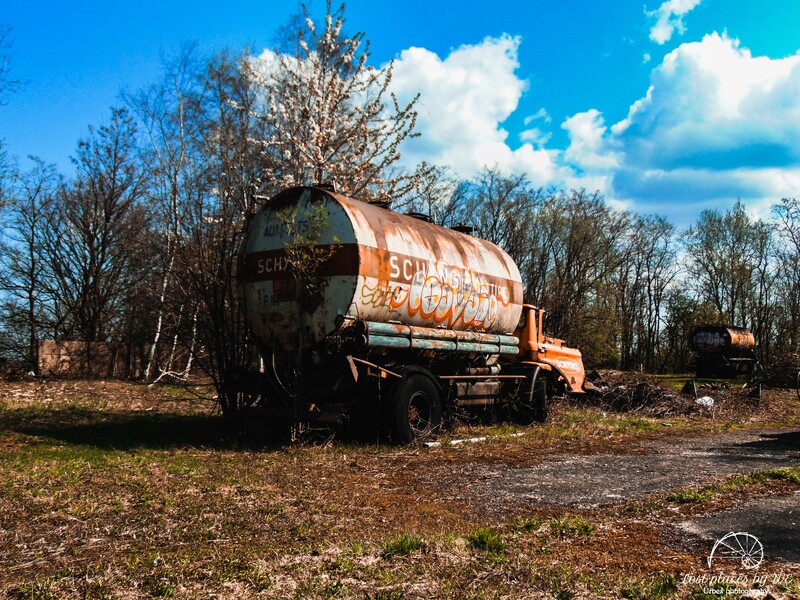 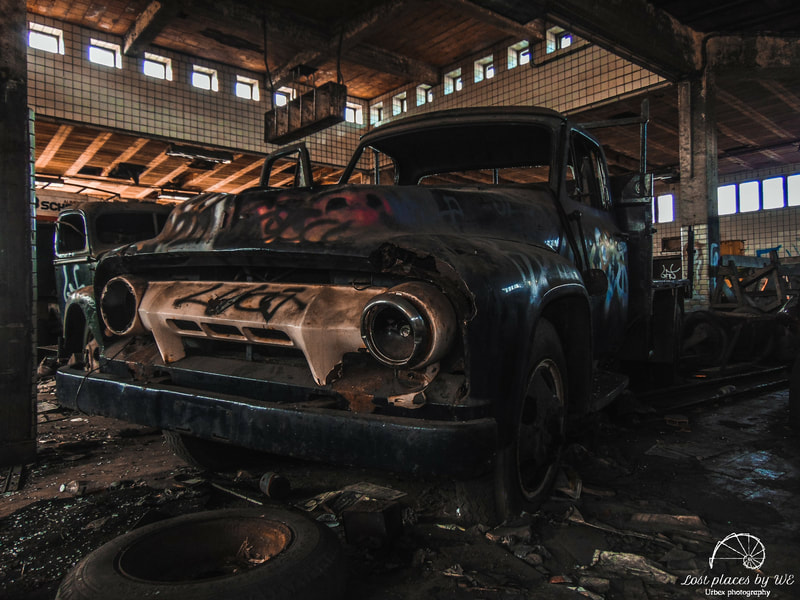 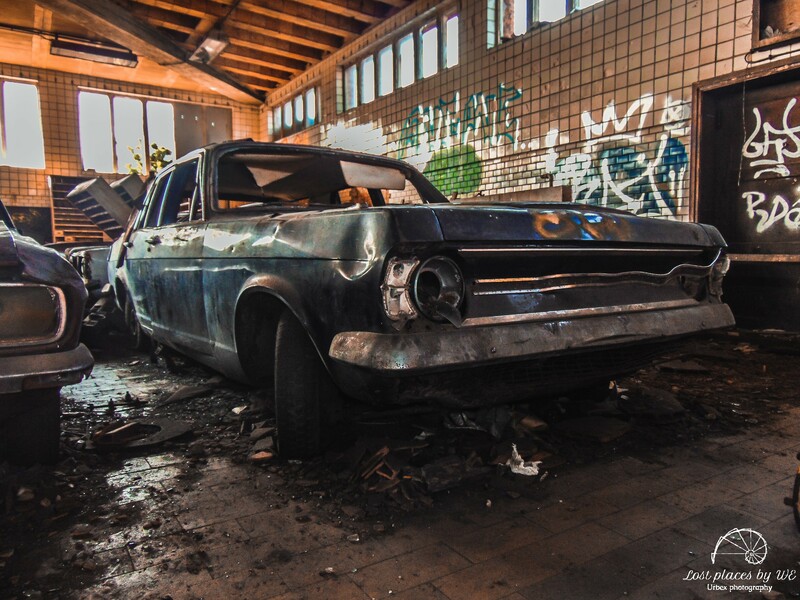 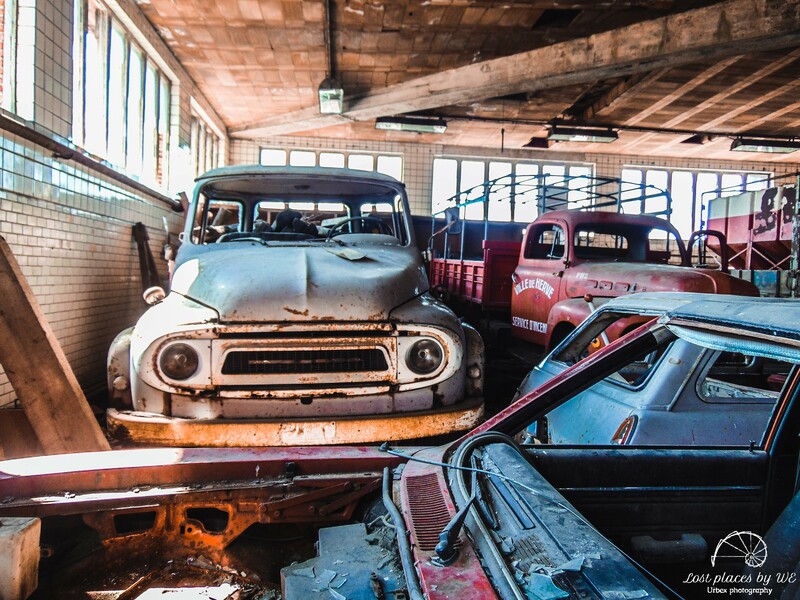 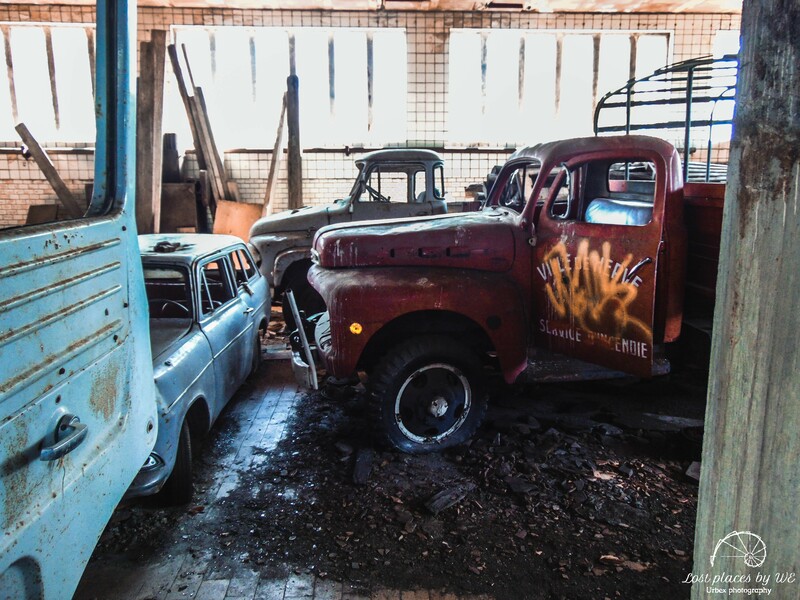 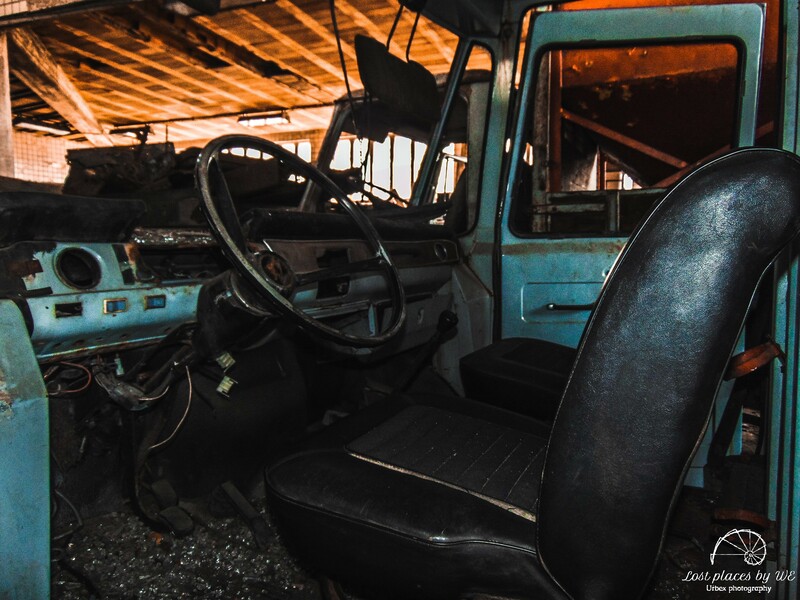 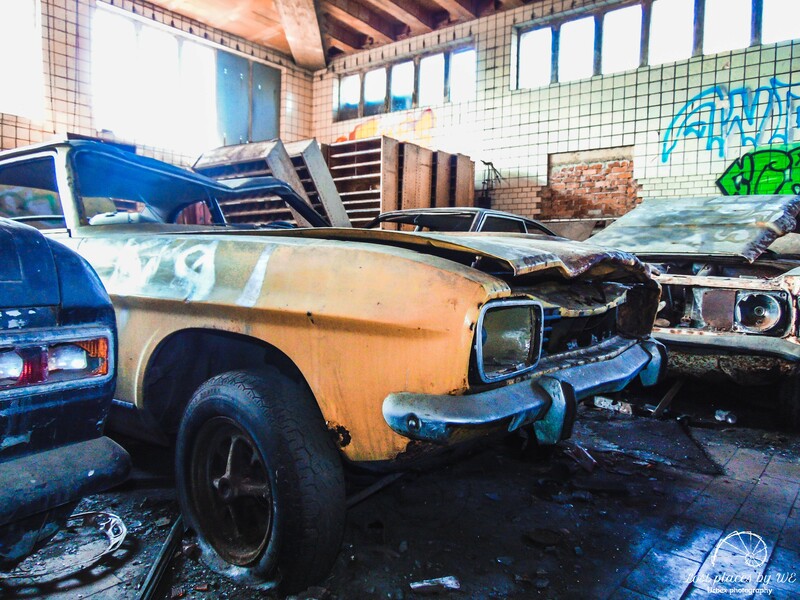 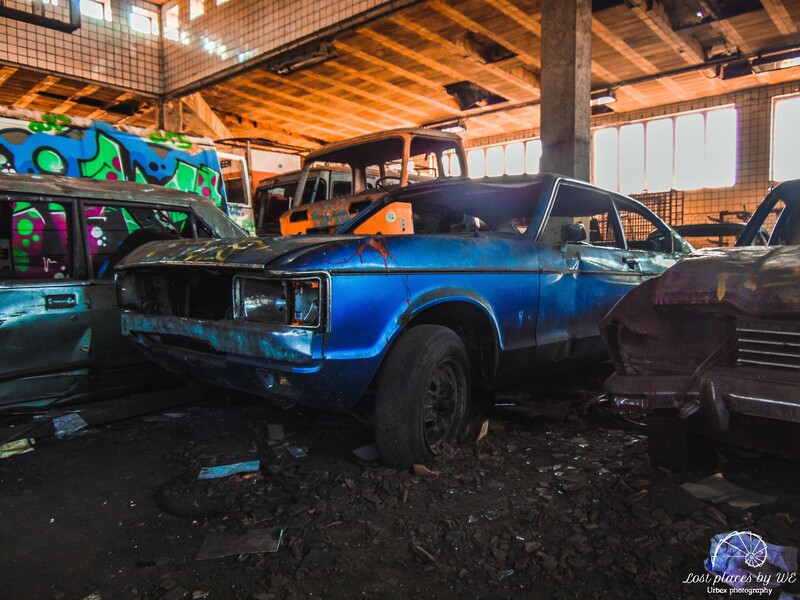 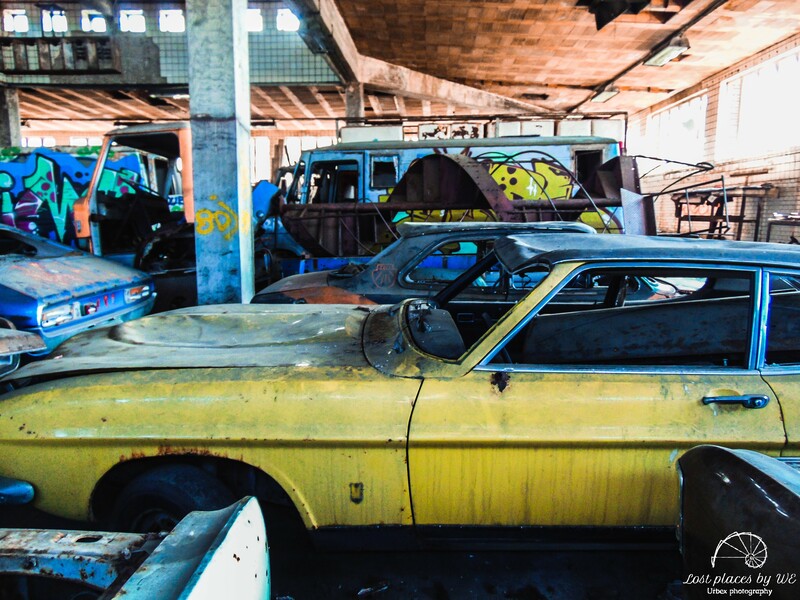 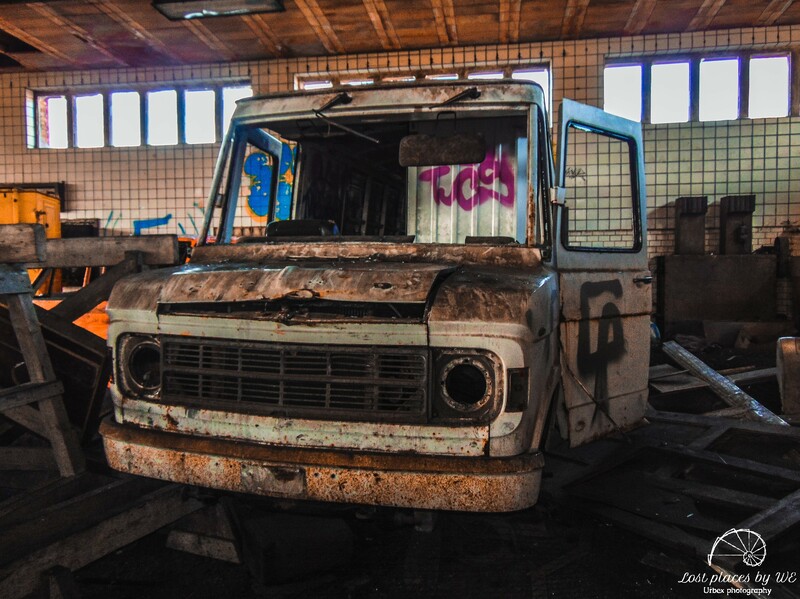