Charbonnage No. 10 du Gouffre is the most important and last mine of the Charbonnages du Gouffre. It was operated from 1916 to 1969, the concrete buildings were built in 1934. After the closure, the site was converted into a zoo between 1979 and 1982, before it became a car dismantling place.

The charbonnage opened in 1916 and closed in 1969. The buildings all have the same architecture in reinforced concrete with brick filling; they were built in 1934. Among the ten or so good of Charbonnages du Gouffre, this one had two. The wells are concrete. Number 10 produced up to 145,000 tons per year.

In 2017, a reconversion project was studied. It was about clearing the land and demolishing a number of buildings to make way for new homes, parking spaces and green space; while the preserved buildings would be renovated and transformed into a multipurpose space. 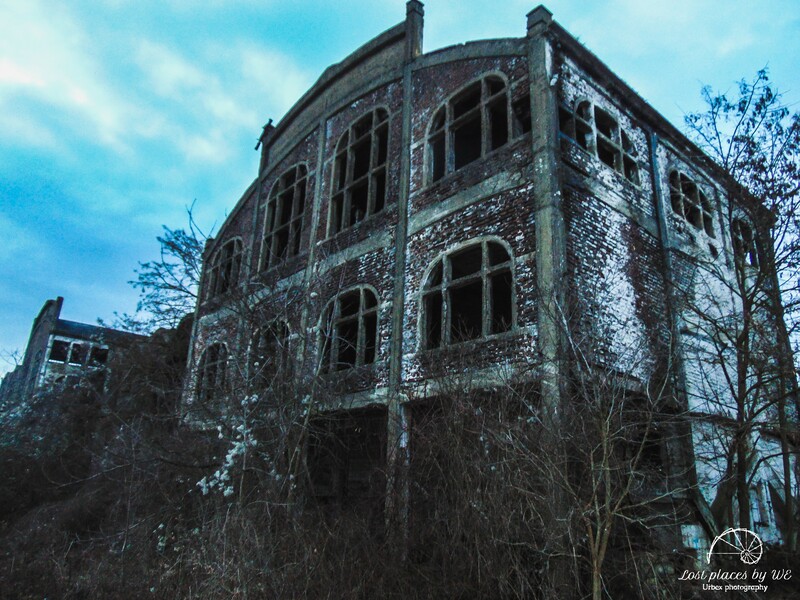 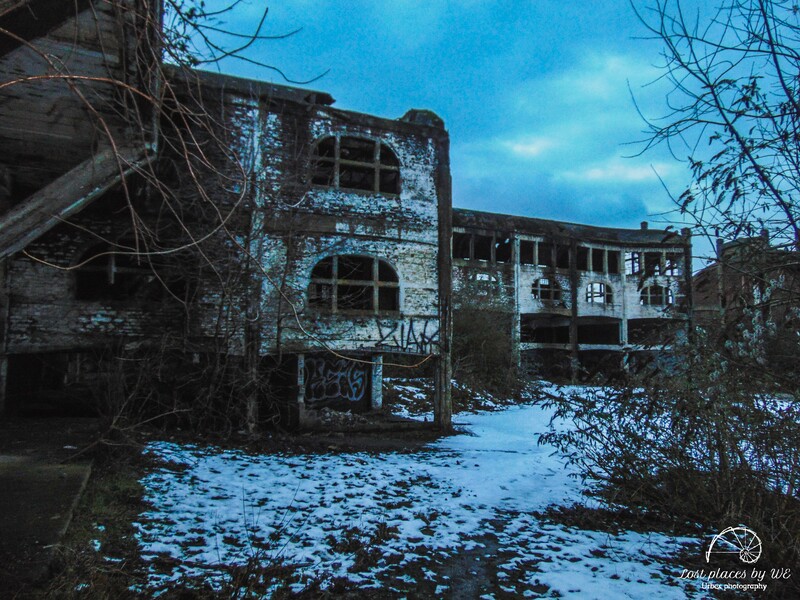 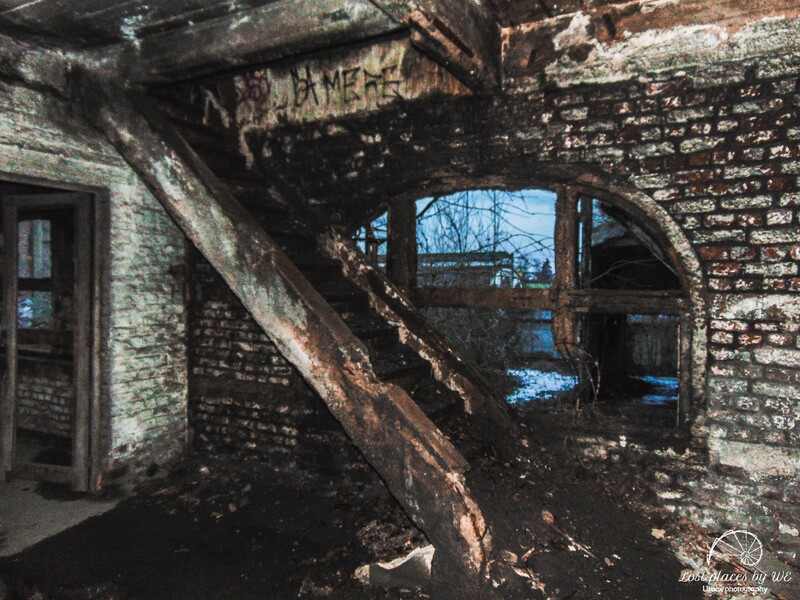 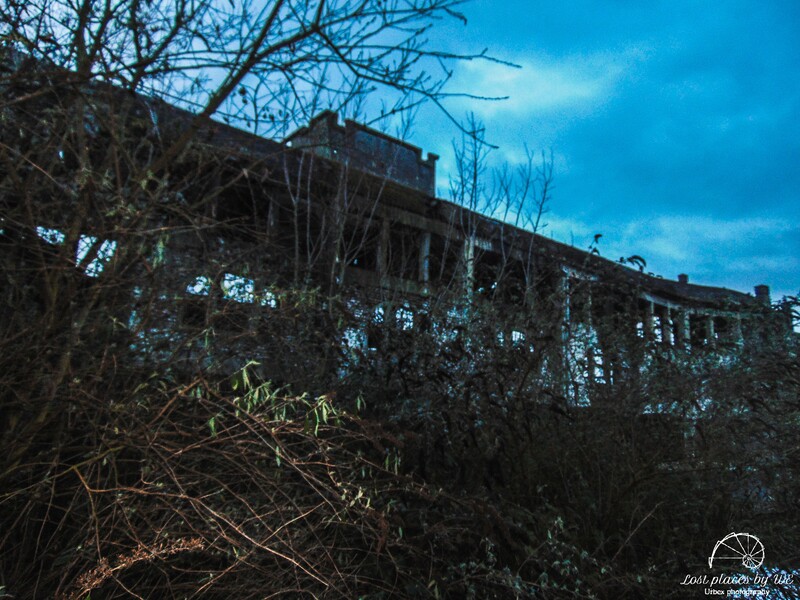 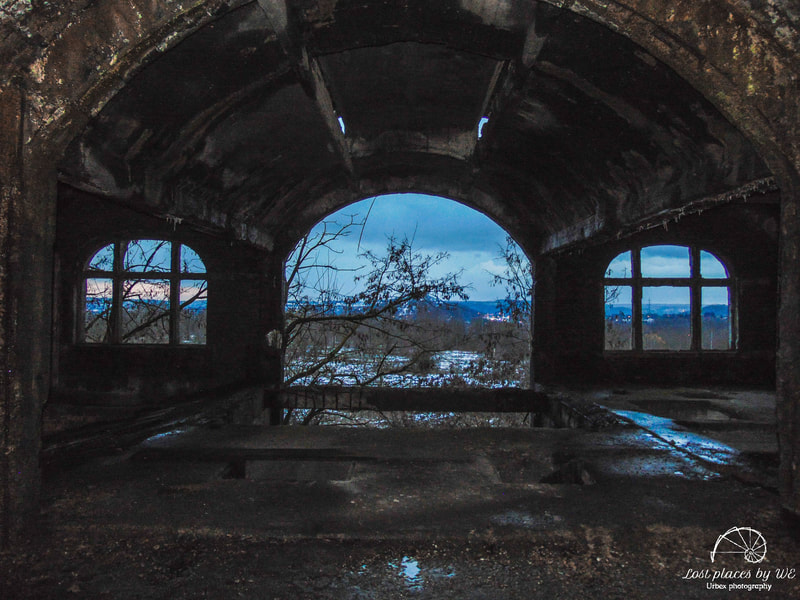 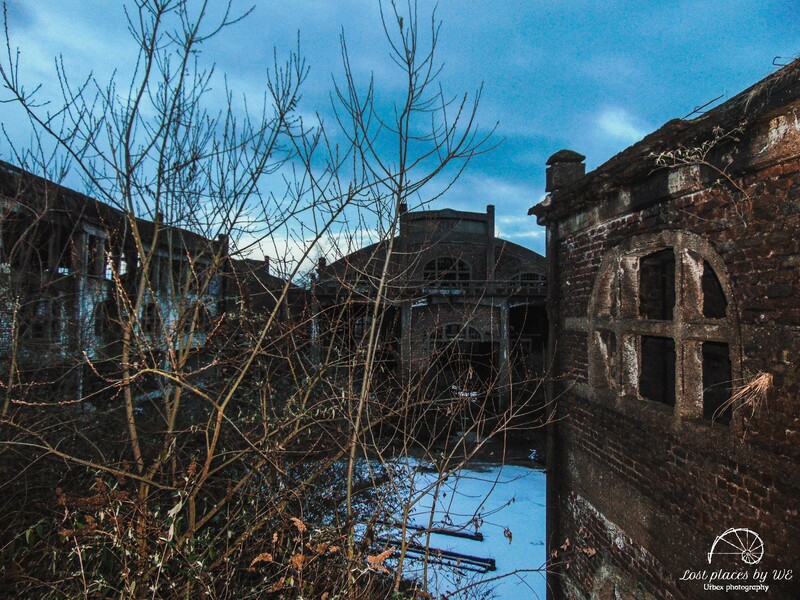 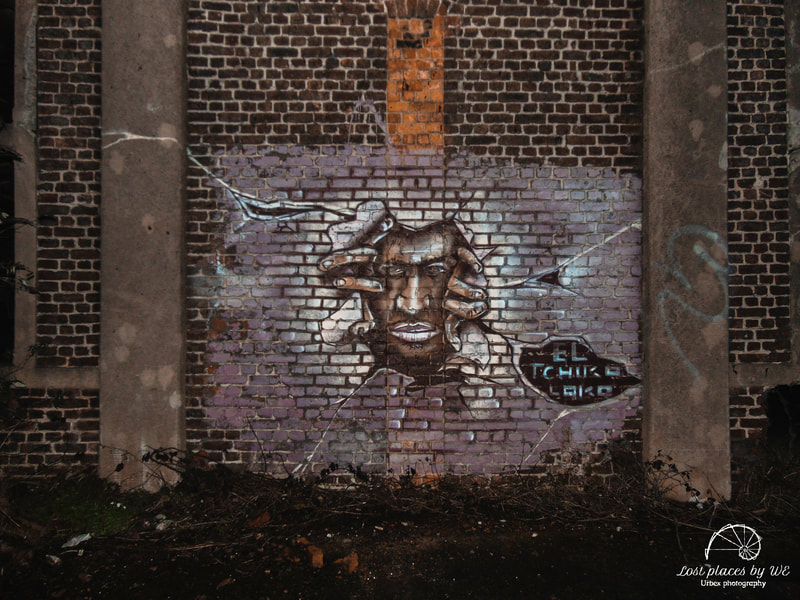 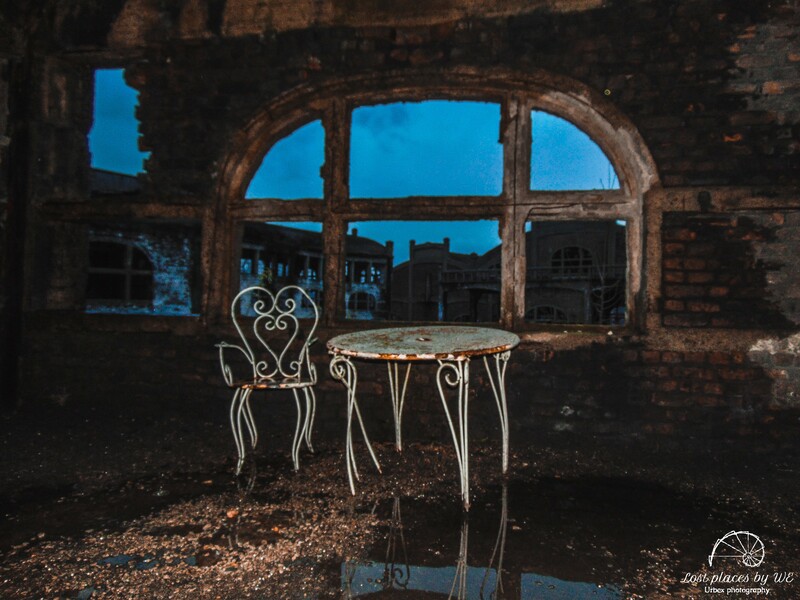 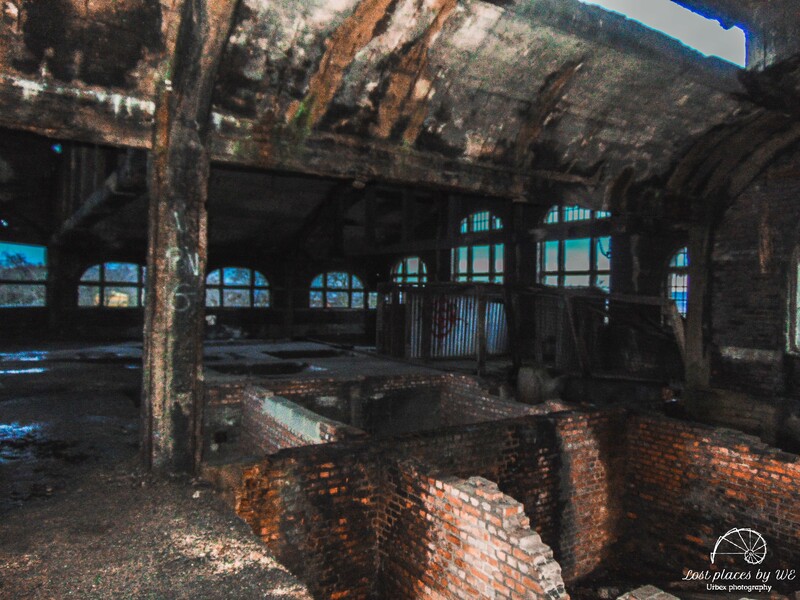 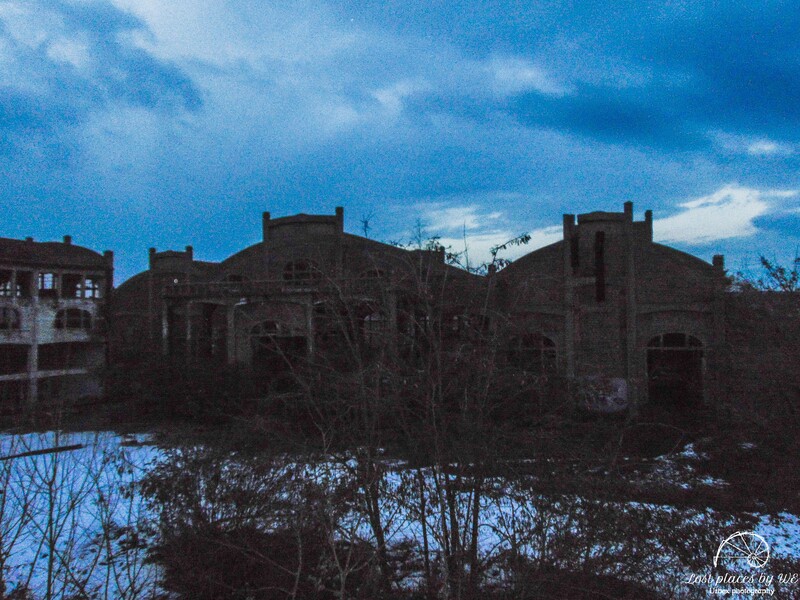 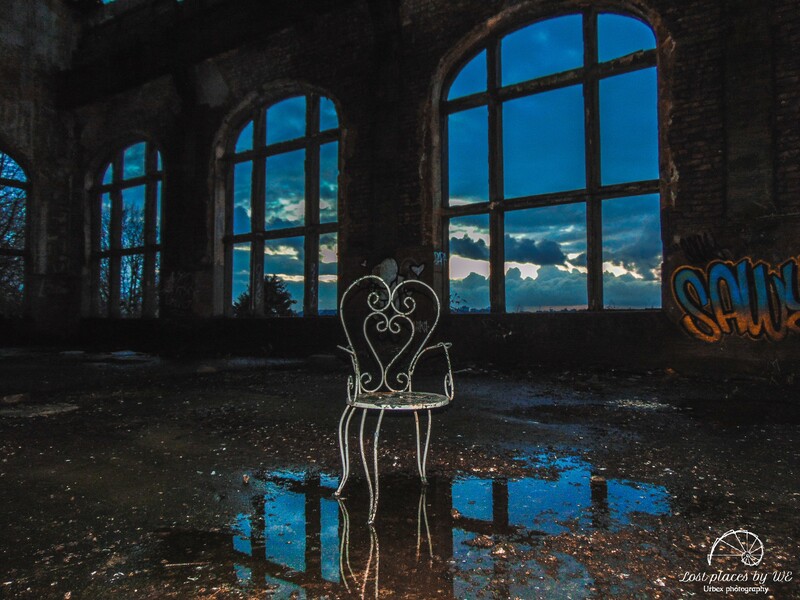 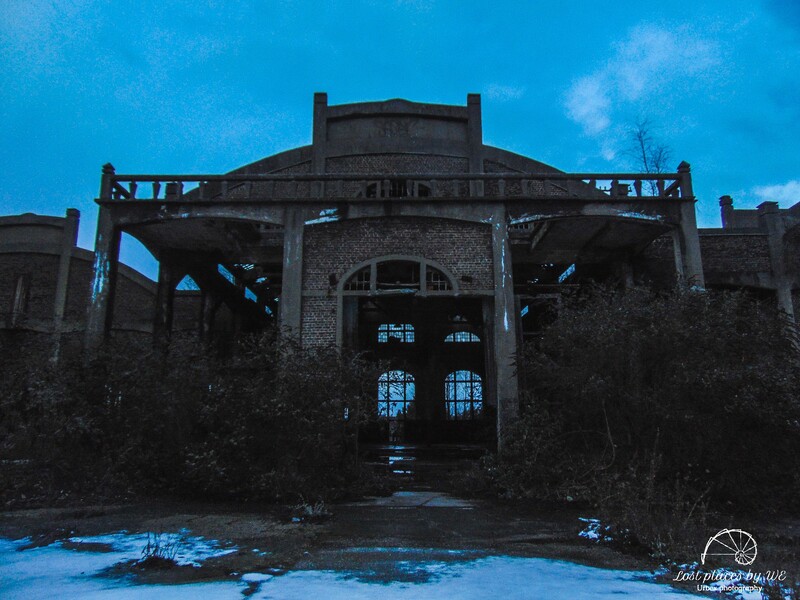 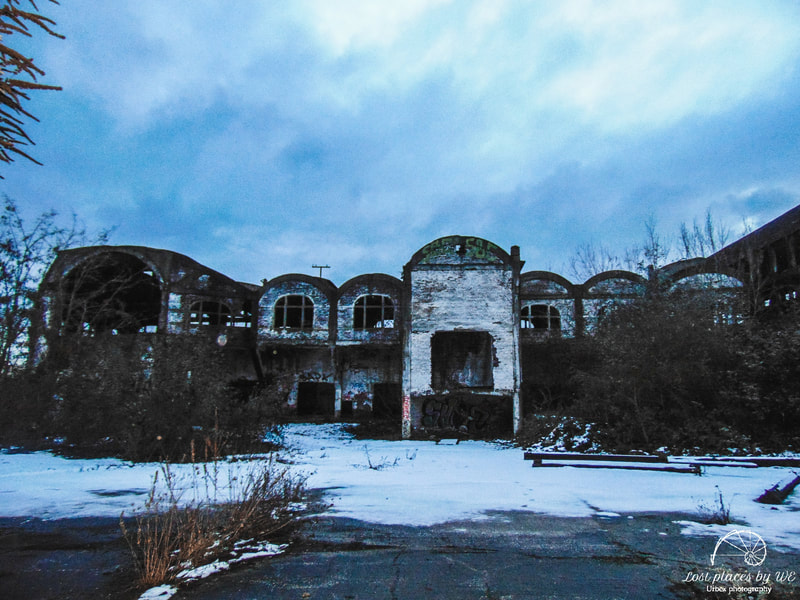 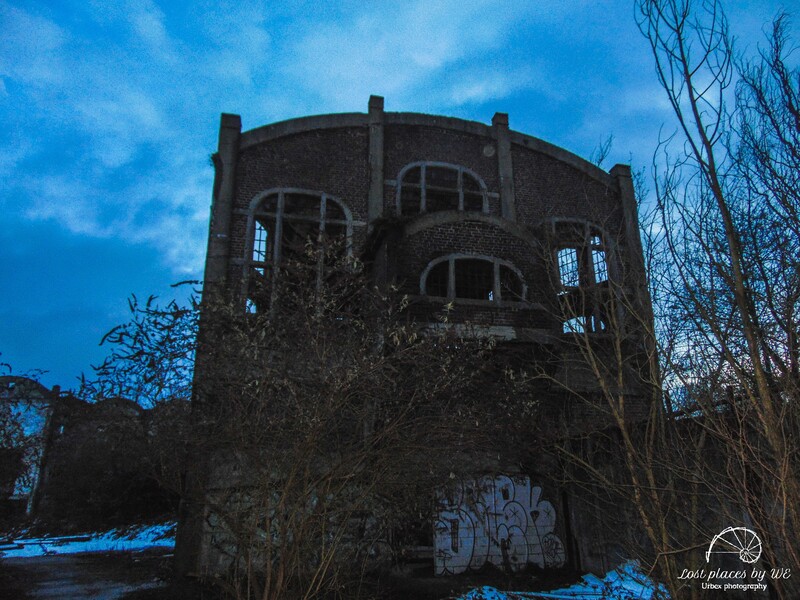 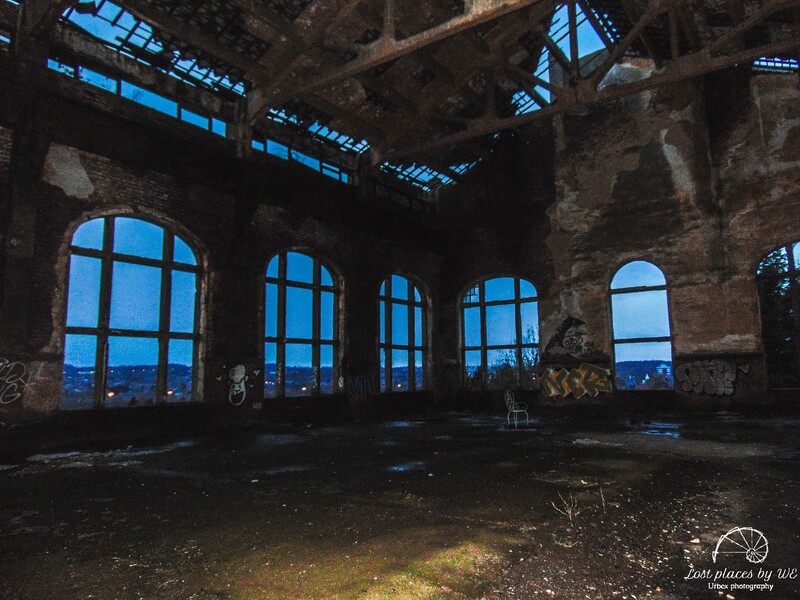 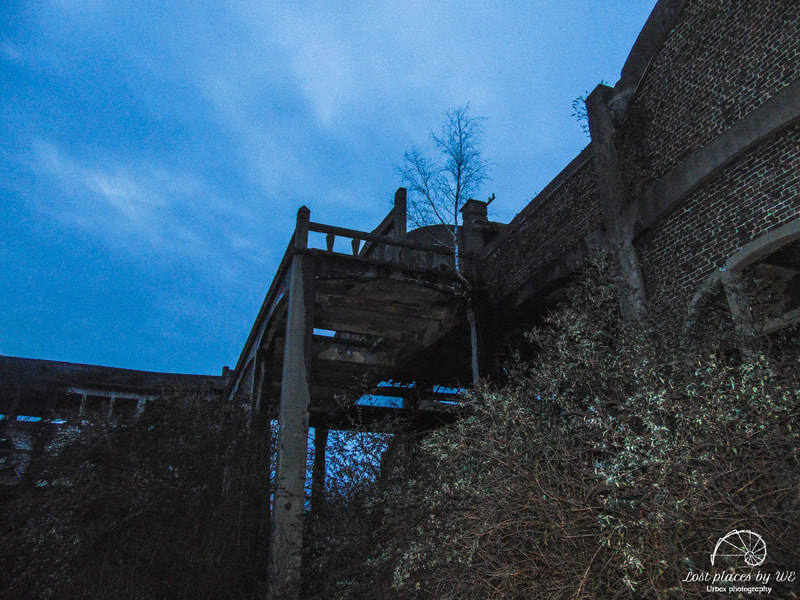 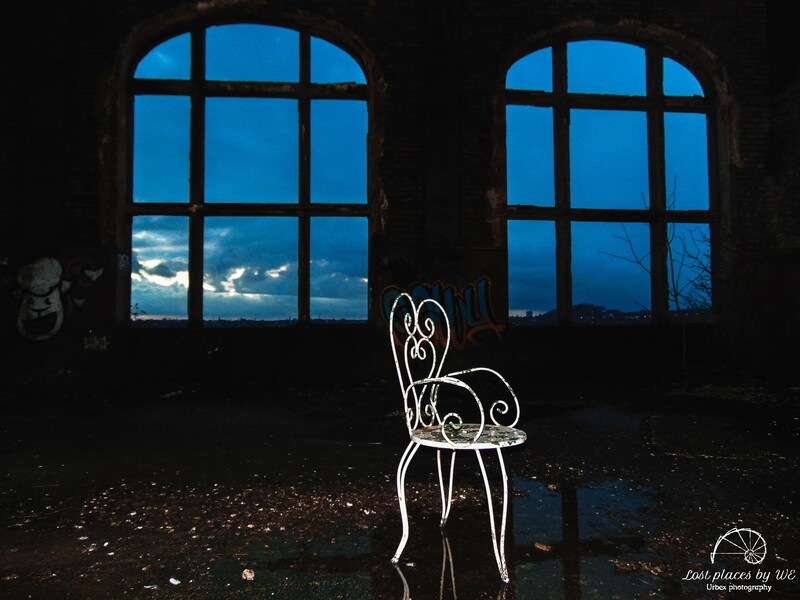 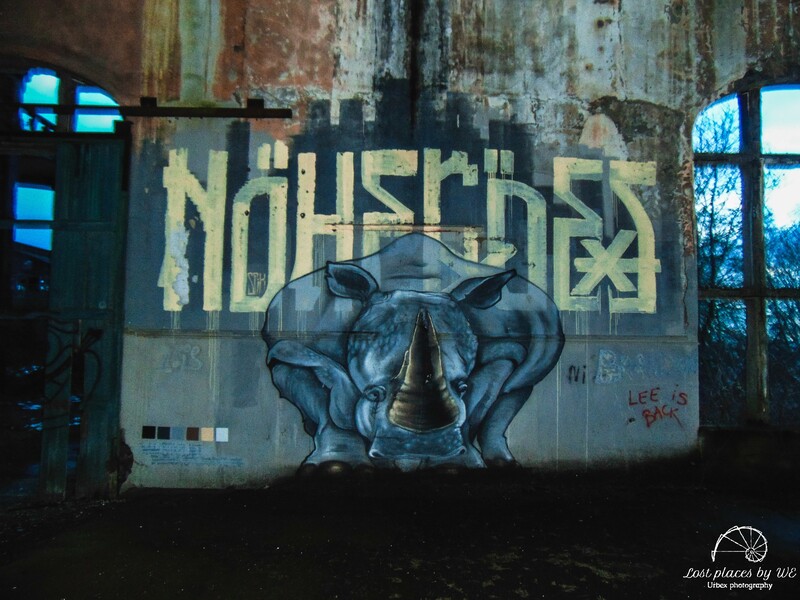 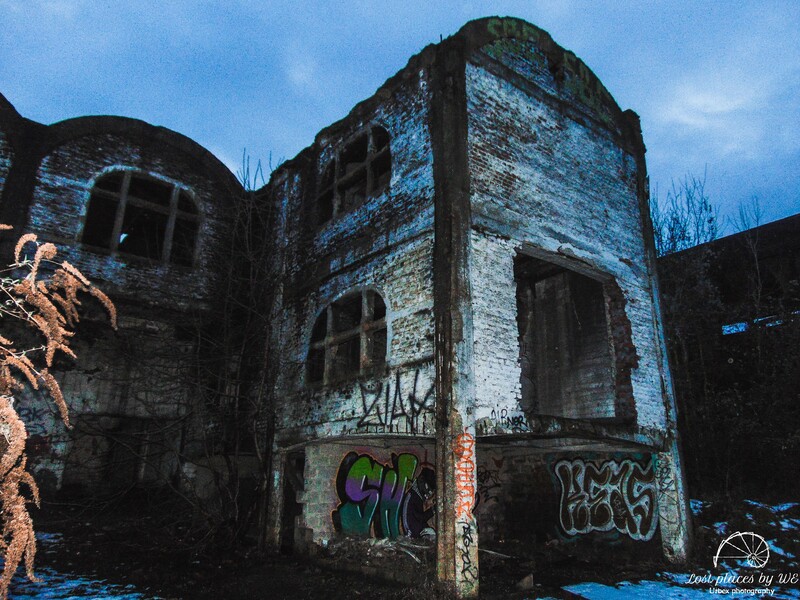 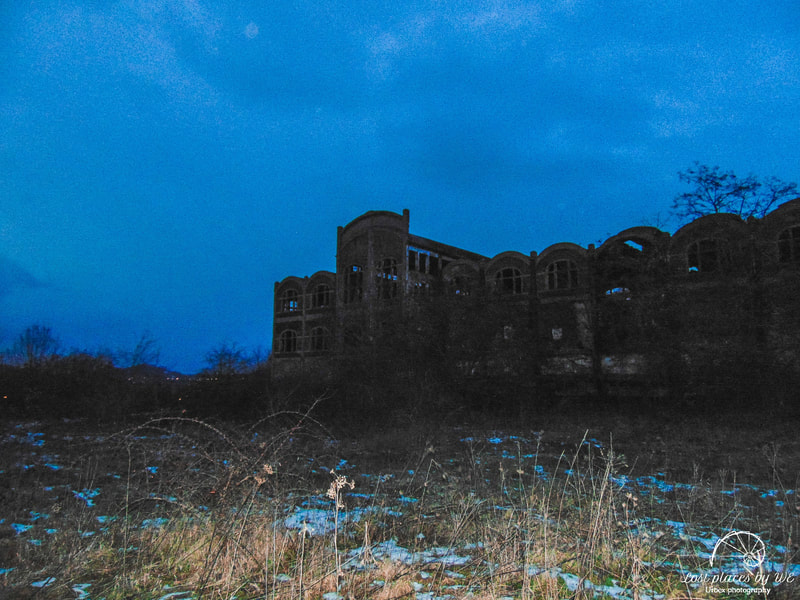