The company was created in 1865, it is a modest colliery. In 1920, twelve miners died in the background. It is from this moment that this colliery will decline. In 1929 a single seat still extracts coal, it will close in 1935.

At the beginning of the twenty-first century, the headframes were demolished and all that remains is an old building in bad condition. 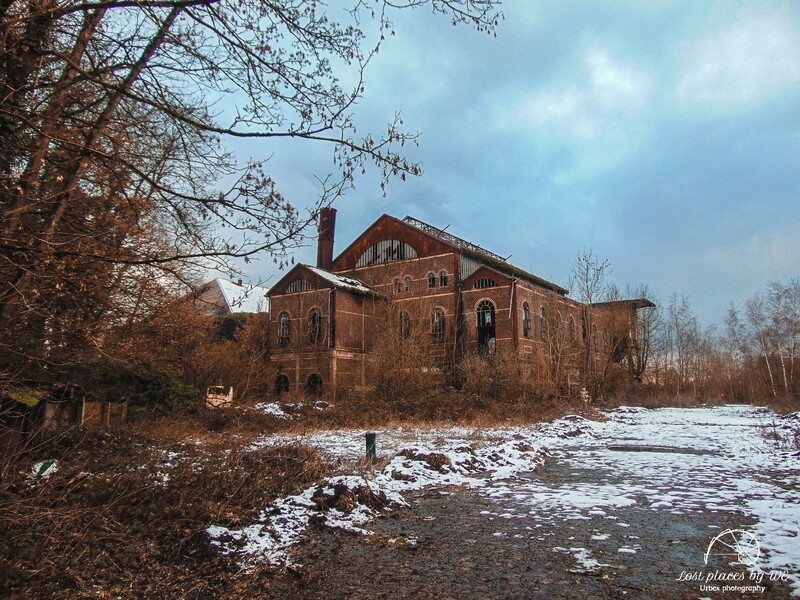 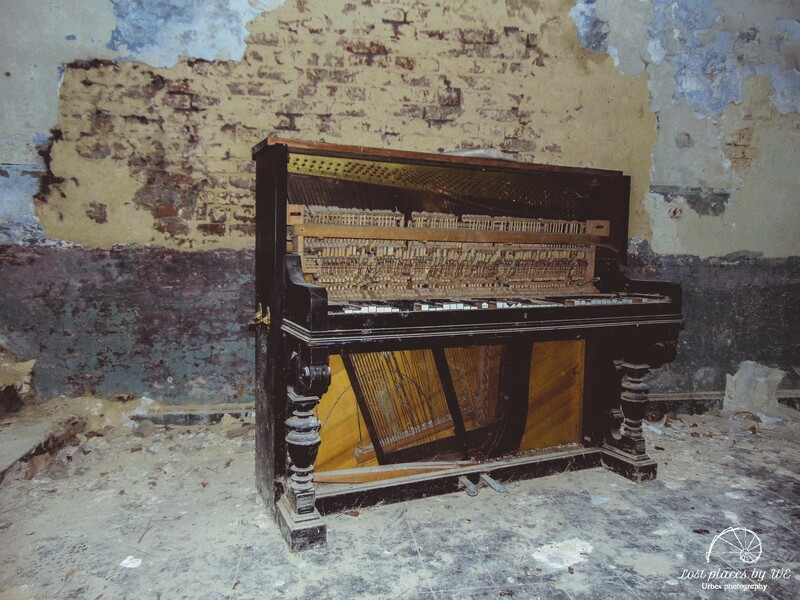 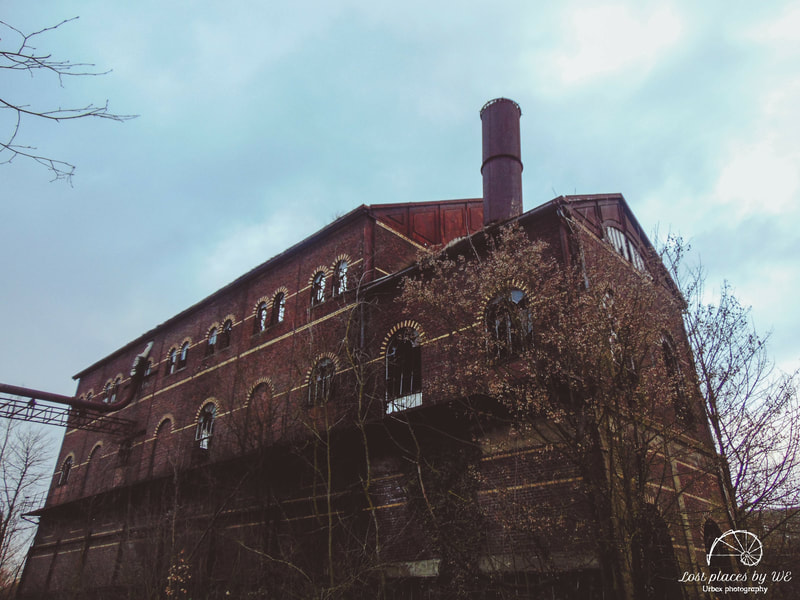 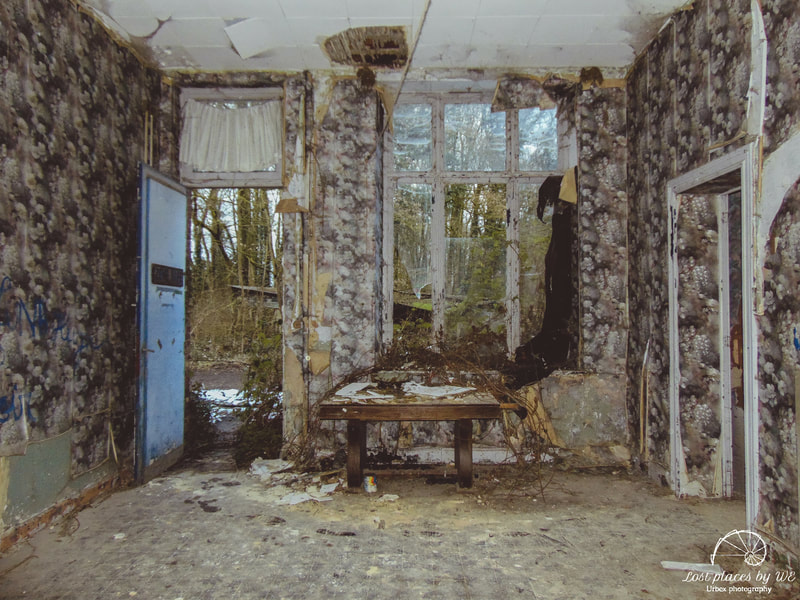 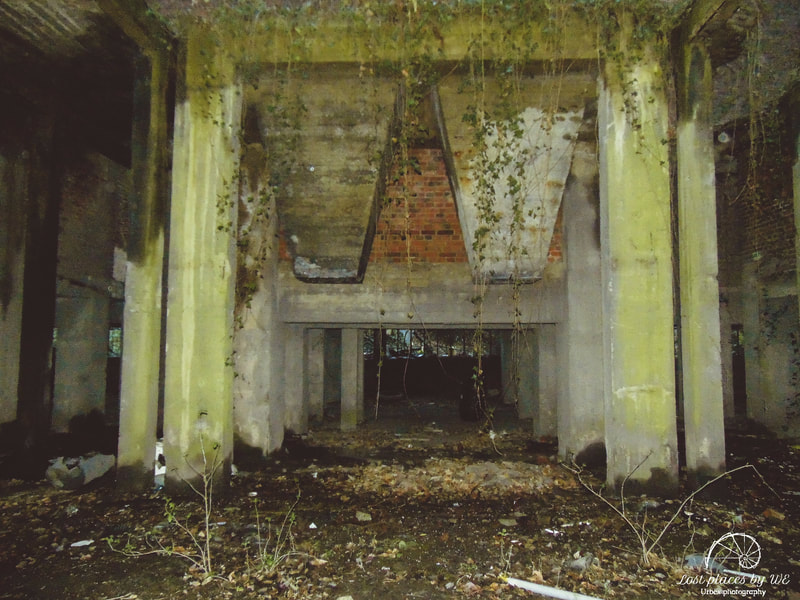 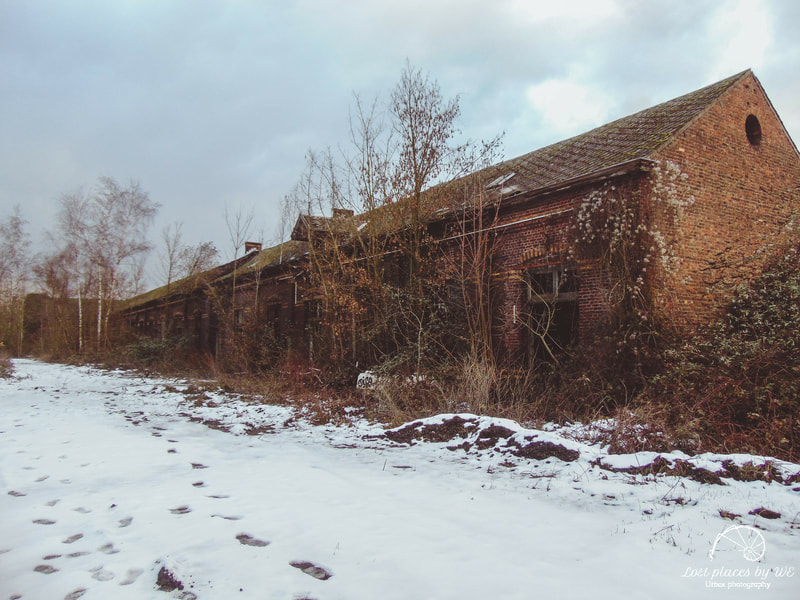 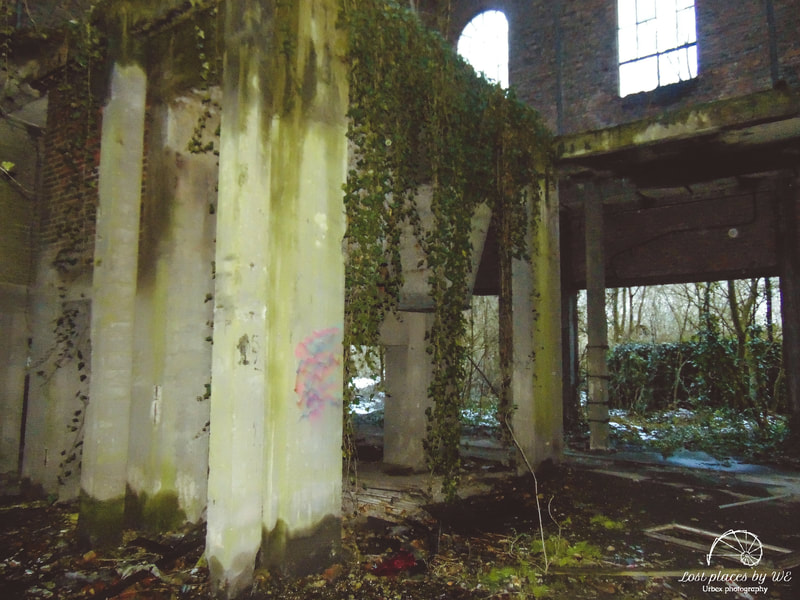 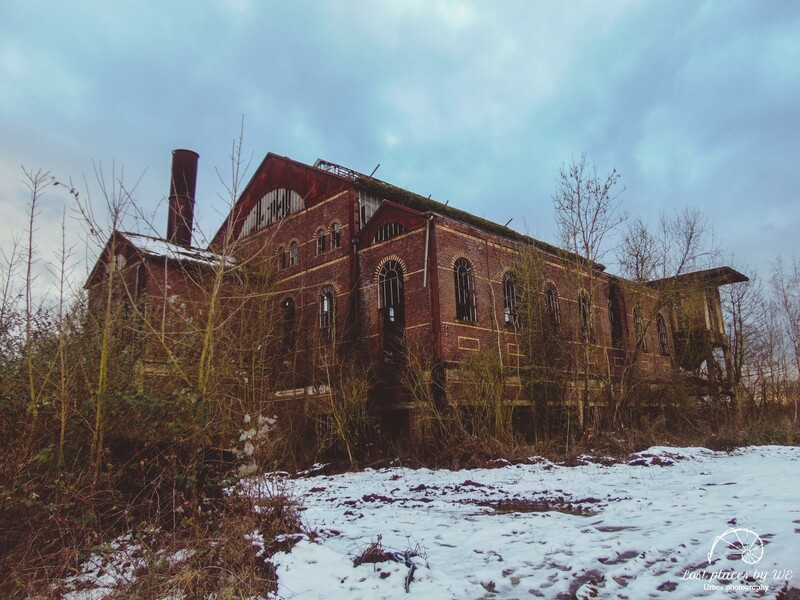 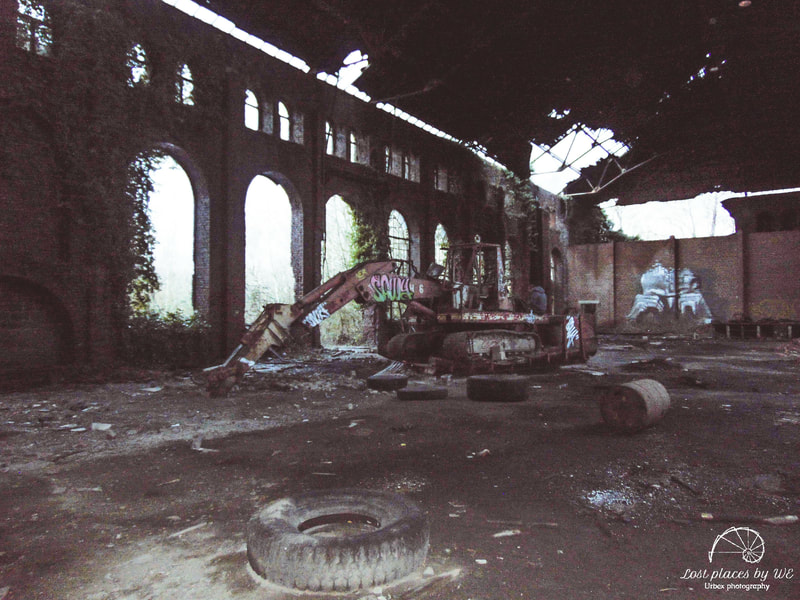 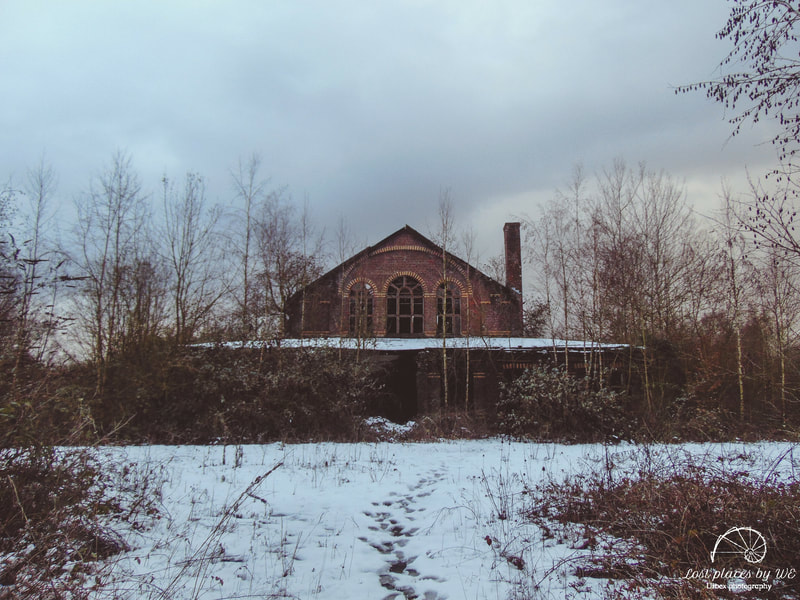 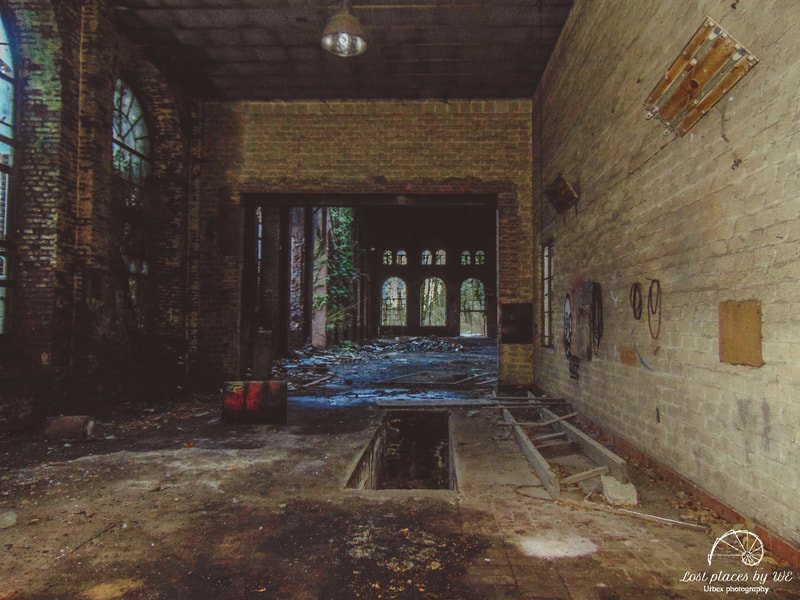 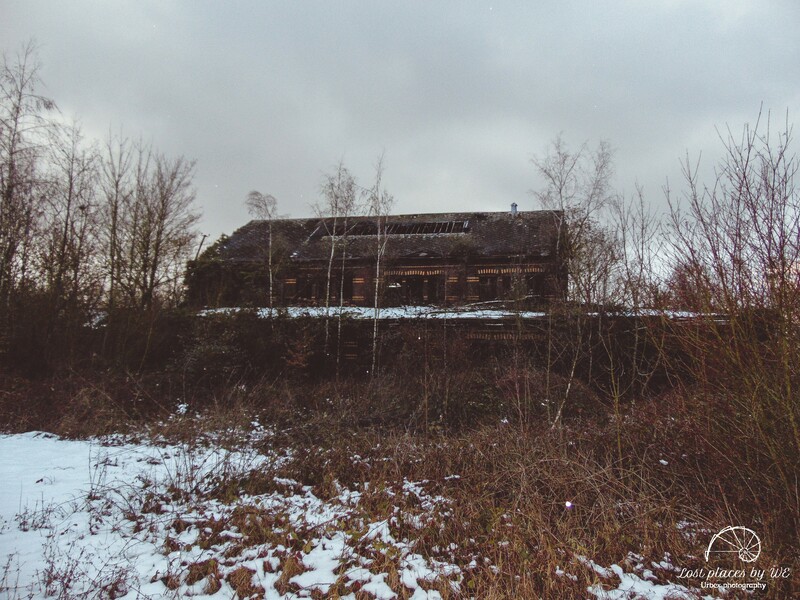 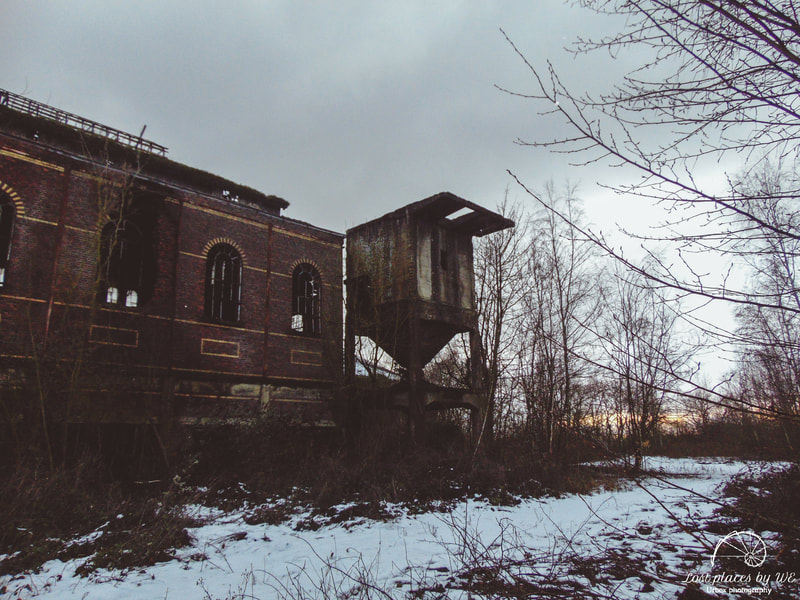 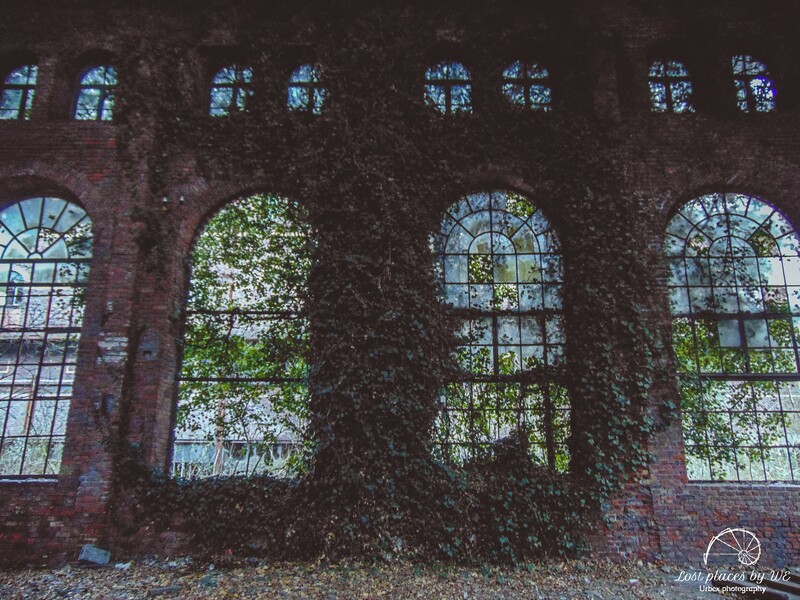 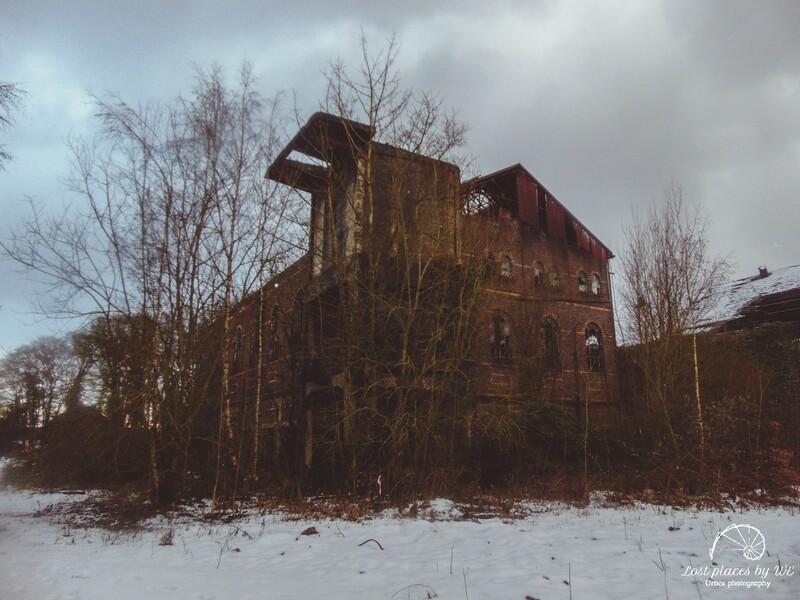 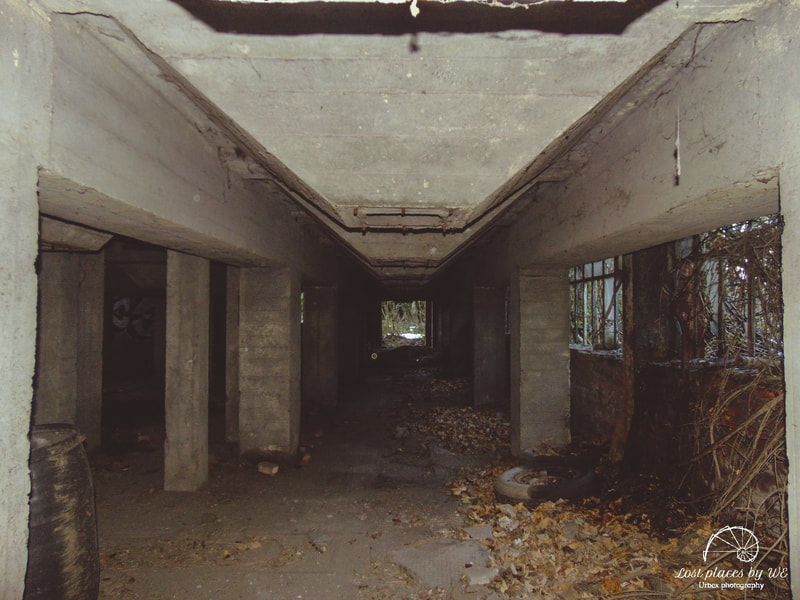 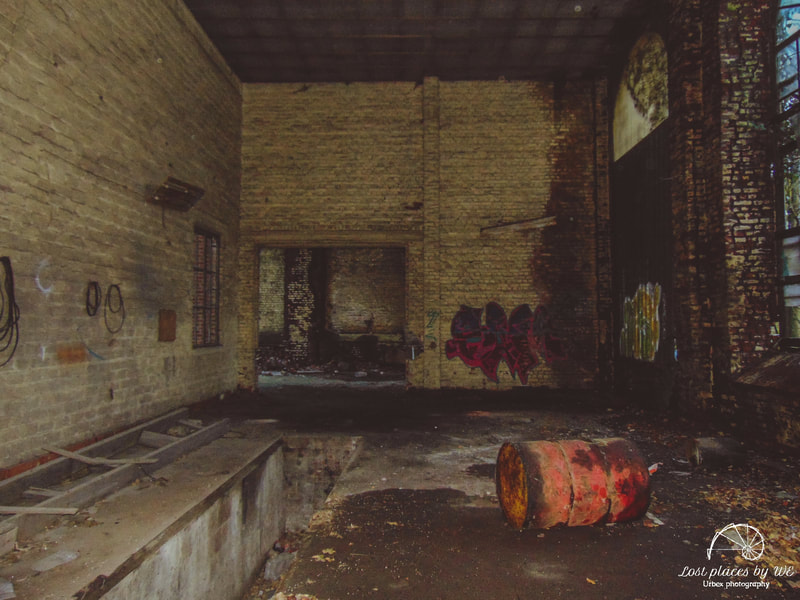 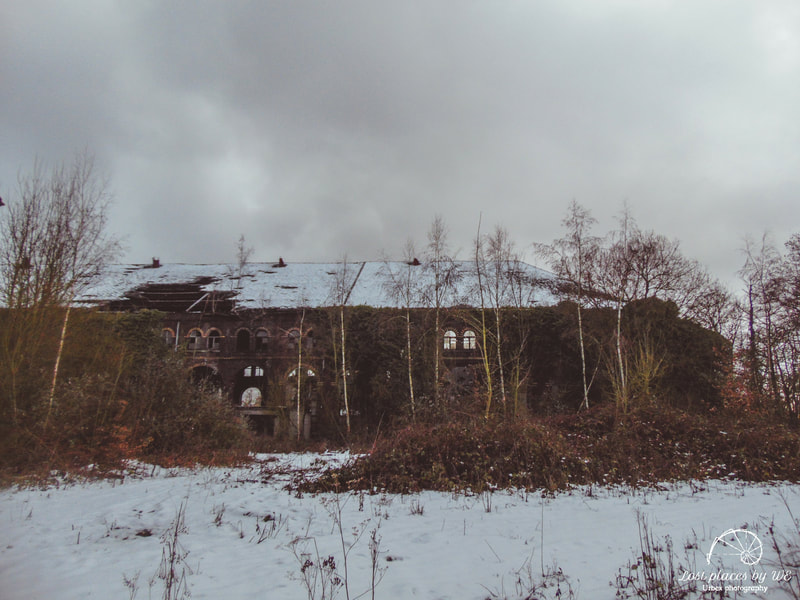 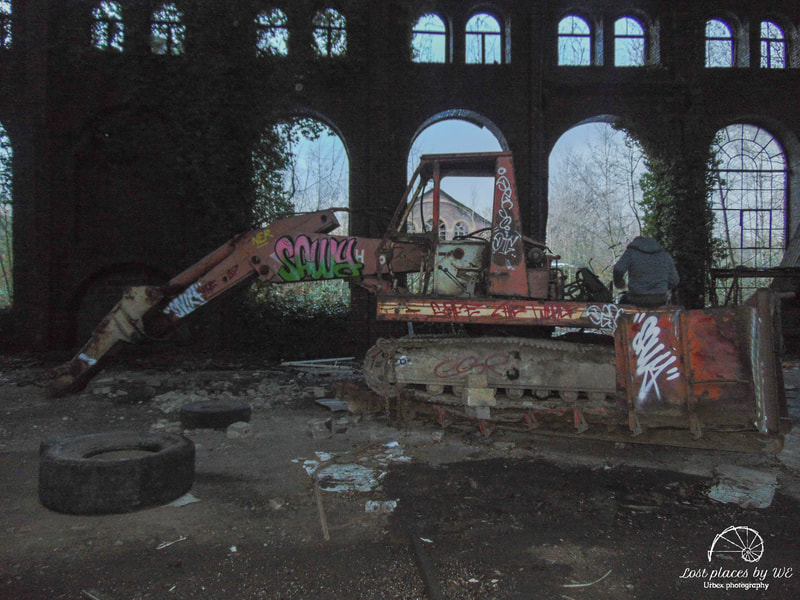 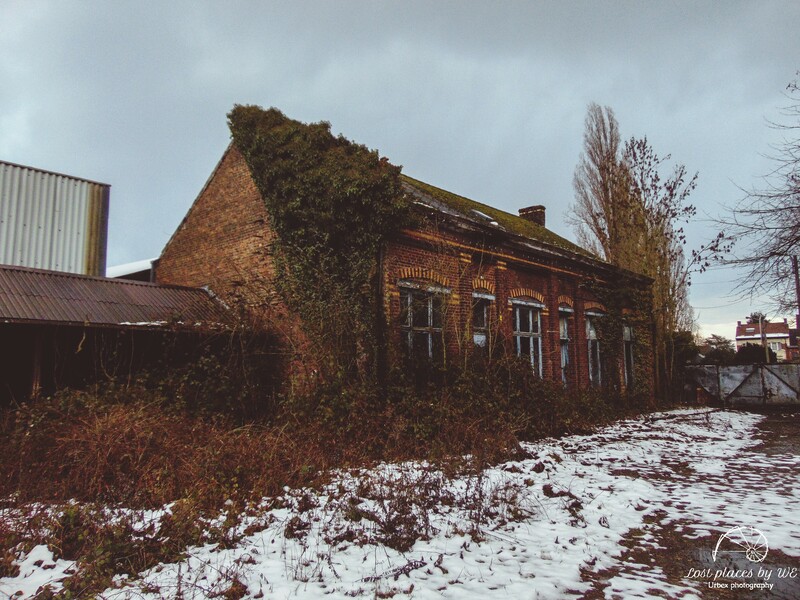