After WWII, Château Wolfenstein was part of a Swiss sanatorium that causes war victims and political prisoners with tuberculosis. After treatment in Switzerland, they came to Chateau Wolfenstein to recover in peace. This became successful when the castle was expanded with a much larger hospital nearby, which is now again used as an asylum seekers center after its closure in 1992. Chateau Wolfenstein has not been part of the former sanatorium since 1974, but was not yet used as a rest home. It has been in decline since the 1990s. 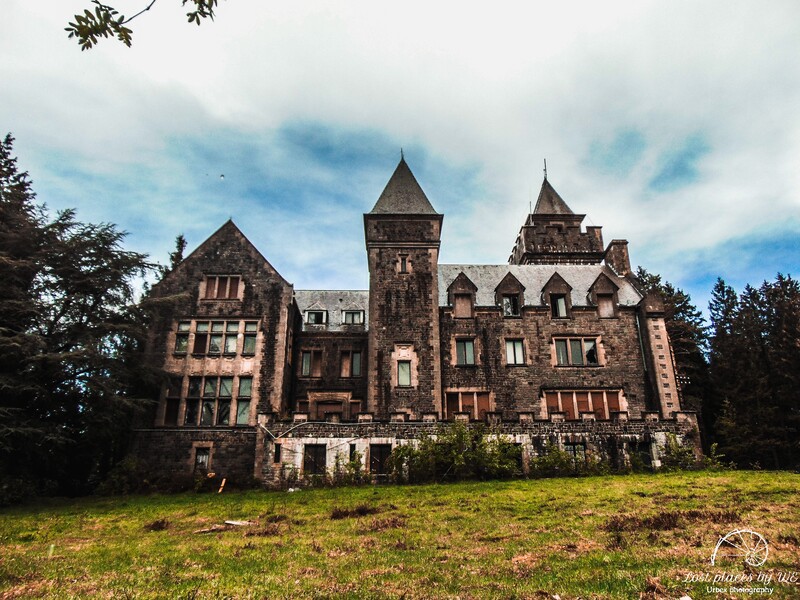 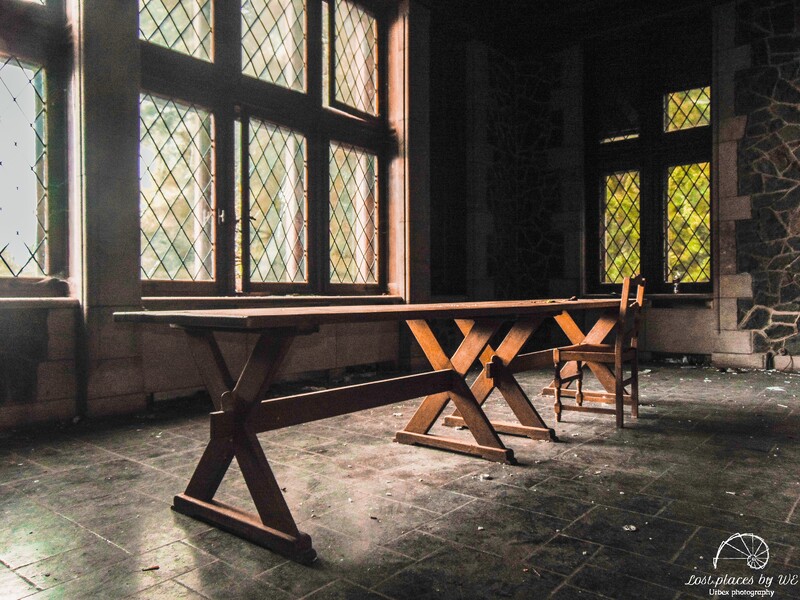 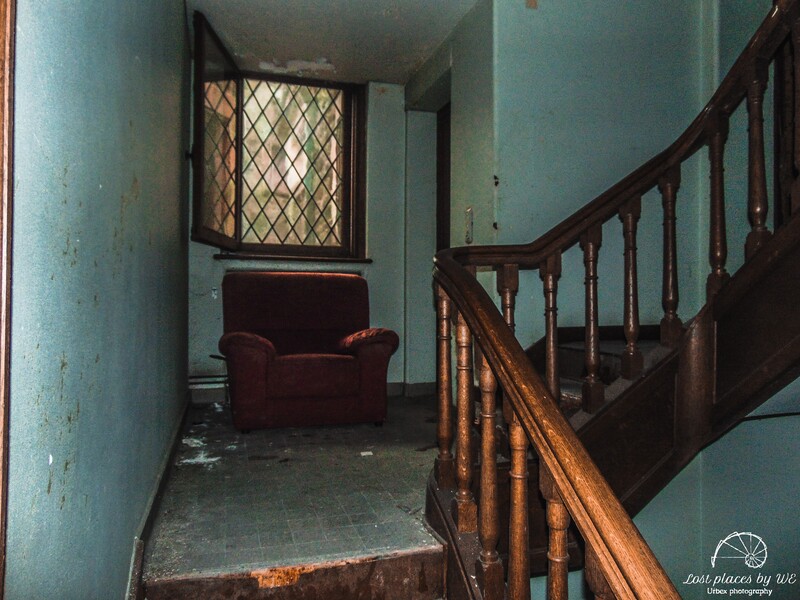 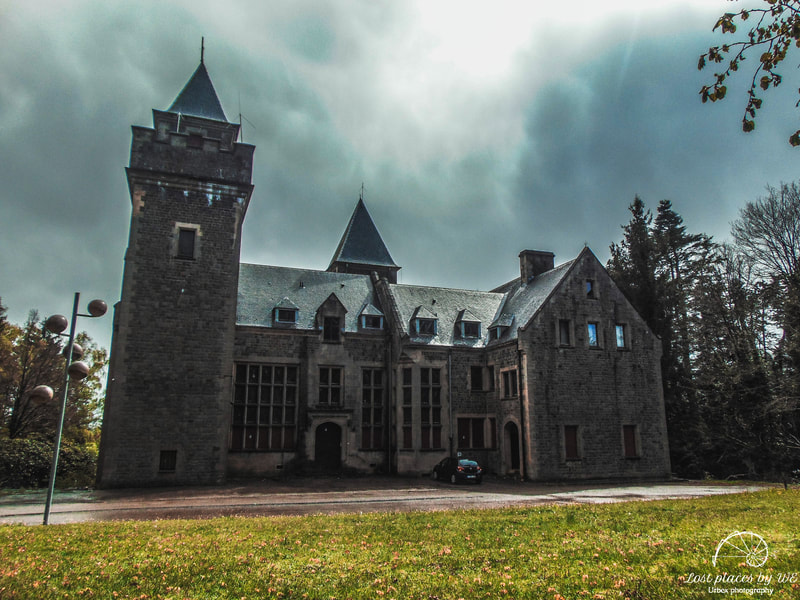